Even though bobsleigh is a quite interesting game, the risks attached to it certainly cannot be avoided. Till now more than 93 players have died in crash or accidents during the game. In order to reduce the chances of accidents and to prevent the risks, officials have made certain rules and regulations about the uses of sleighs and the structure of the track. 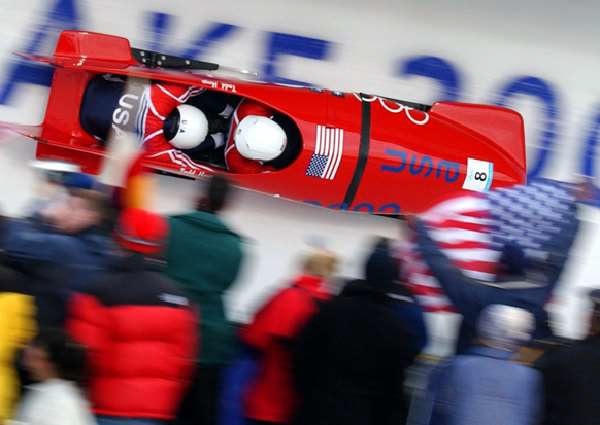 The runner that slides on the ice during the race has specific sets of rules regarding its shape, structure, and temperature. The blades are made of homogeneous steel. Based on the governing rules, the shape of these runners has to be rounded instead of being sharp in order to avoid unnecessary accidents.

Mostly these accidents are caused by overturning the front runners by the driver. For safety measures, the construction of runners have to follow standard rules about length and widths set for it. They can be polished in order to avoid friction but cannot be narrow as they support the whole sleigh. 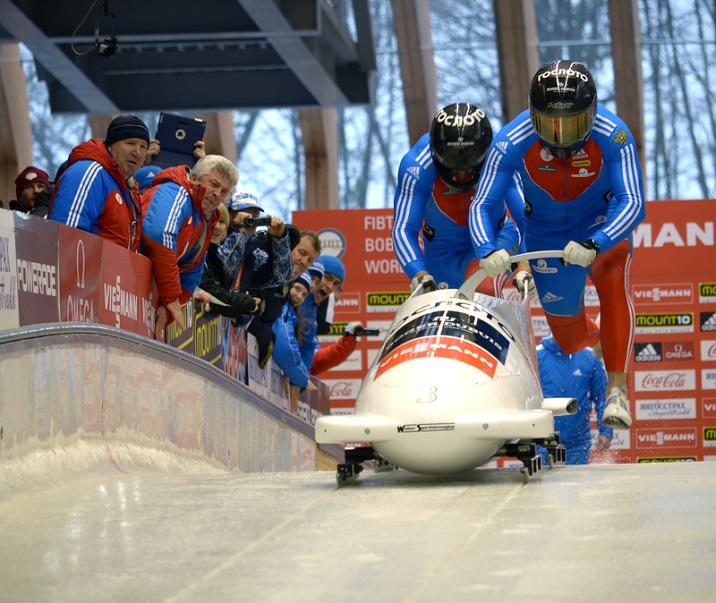 Rules regarding the Track

Strict guidelines have been made for the race track to prevent accidents and risks as much as possible. The length of the tracks remains between 1200 to 1300 metres and it has to be designed in such a way that the speed of 80m/hr to 100 m/hr can be reached in the first 250 metres. The race course elevation drops from 110 to 125 metres over the distance.

The track design have to be in such a way that it must slope downhill. The overall race course must contain one straightaway and one labyrinth which includes three quick turns in succession. The bobsleighs have to be designed in such a way that it must be able to withstand strong impacts on walls and curbs. They are mostly made of steel frames and fibre glass with collapsible bars for the crew.

At the end of each race, the sleigh runners go for weight as well as other specification tests by the sports officials in order to ensure they are abiding by all rules. At the end of the race, if any player is found to be illegally more warmed or coated with silicone for better glide, he/she may be disqualified from the game.

The crew have to follow the weight guidelines that is 630kg for four -man, 390kg for two man and 340kg for two-woman, neglecting which will result in disqualification from the game. The players have to use strong uniform and protective gear guidelines in order to stay safe.

The players need to wear high tech plastic made helmets in order to prevent head injuries as well as goggles for eyes. Racers wear tight uniforms to increase aero-dynamicity and spiked shoes to gain traction on the ice. The brakeman wears a Kevlar vest in order to avoid third degree burning during the sleigh’s friction with ice. 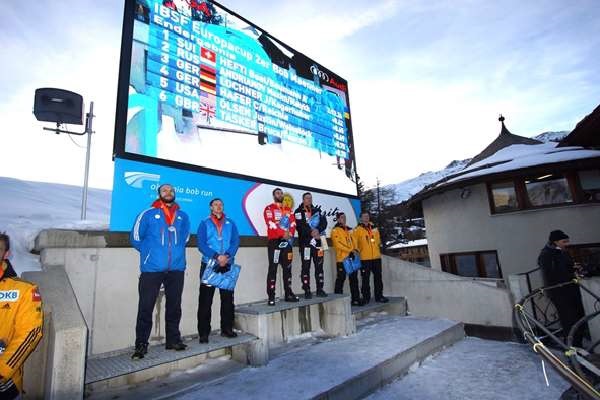 The next bobsleigh doesn’t start until the previous team has left the track because of security reasons. At the end of the game, the time for each of the four/two runs by the team get added and the team with lowest time to complete the race wins the game.

Teams that appears first always gain advantage as later on more scratches appear on the track that increase the friction between the sleigh and the ice later on. For Olympics and World Championships, every team makes four runs whereas in case of World Cup, two runs are made by each team.