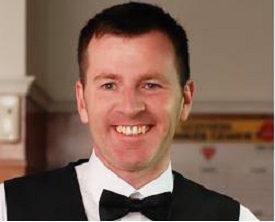 Peter Gilchrist, a Singaporean born in England, is a world class Billiards player with many world titles in his kitty. He has won the World Championship thrice – 1994, 2001, and 2013. He has also set the world record for highest break and the only player in Billiard’s history to have scored 1000 points more than one time. He represented Singapore in SEA Games and won Gold as well. 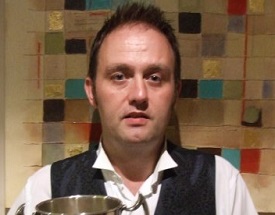 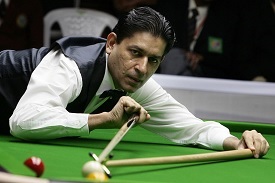 Geet Sethi can be easily called the face of English Billiards in India. Born in 1961, he started his career as amateur snooker player. Geet Sethi is a six time winner at professional level and three time winner of amateur World Championship. He was at his prime in 1990s and holds two world records in English Billiards. Later, he joined with Prakash Padukone (Indian Badminton ace player) to form Gold Quest to promote sports in India at national level. 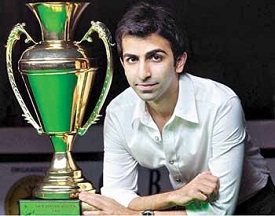 Pankaj Advani is one of youngest and rising sportsperson of India. He debuted in 2002 at Asian Billiards Championship and went on to win 10 World Champion Billiard Titles. He is currently World no. 1 in 6-red snooker. He is also the youngest to have won eight or more titles in English Billiards. Pankaj Advani has taken World Billiards by a storm with more records; only player to have won all five regional and world titles in a single season.