International Water-Ski and Wakeboard Federation is the governing body of this sport and holds the responsibility of organising its tournaments all over the world. Apart from this, every country has its own governing body to monitor this sport.

Let us now discuss briefly about some of the champions of Barefoot Skiing. 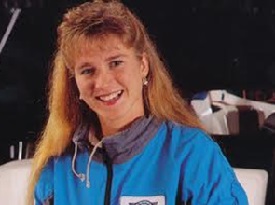 Lori Powell is from USA and her first participation in water ski tournament was in 1977 in which she won a trophy in Junior Girls Tricks. Her father was her first instructor who gave her training in water skiing tricks. 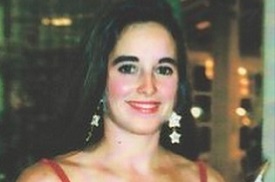 Jennifer Calleri is from USA and was born on 4th August 1969. She started learning barefoot skiing at the age of ten and was further trained in a ski school.

In 1984, she participated in Open Women’s division in National Championship and got the third rank.

In 1985, she participated in Barefoot Water Ski Championship and won a silver medal. In 1988, she won Open Women’s overall title. She set 50 world records between 1988 and 1996 and remained undefeated. 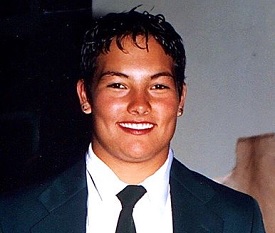 Nadine De Villiers is from South Africa and was born on 17th July 1982. She competes under tricks category. She made a highest score of 3290 under this category in Freestate Barefoot Championships in Feb 2000.

She also made a record score of 3320 under same category at Gauteng Barefoot Waterski Championships in the year 1988 at Pretoria, South Africa.

In November, 2013, her name was included in the Waterski and Water Federation’s Hall of Fame.