Badminton rules were formulated and the sport was standardized in Europe, but most of the prominent players belong to China, Malaysia, and Indonesia. However, the sport is loved and widely played in Europe too.

Here are some of the prominent players. 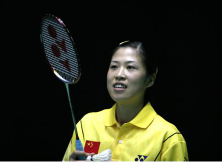 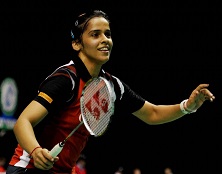 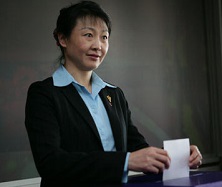 Li is a former Chinese badminton Champion who dominated the sport during the 80’s. She won many Singles as well as Doubles Championships. She won two Gold medals, one Silver medal in Singles, and a Gold medal and a Silver medal in Doubles at World Championships. She retired in 1989, three years before Badminton was included in the Olympics; so she never won an Olympic medal. She carried the Olympic flag during the opening ceremony of Beijing Olympics in 2008. 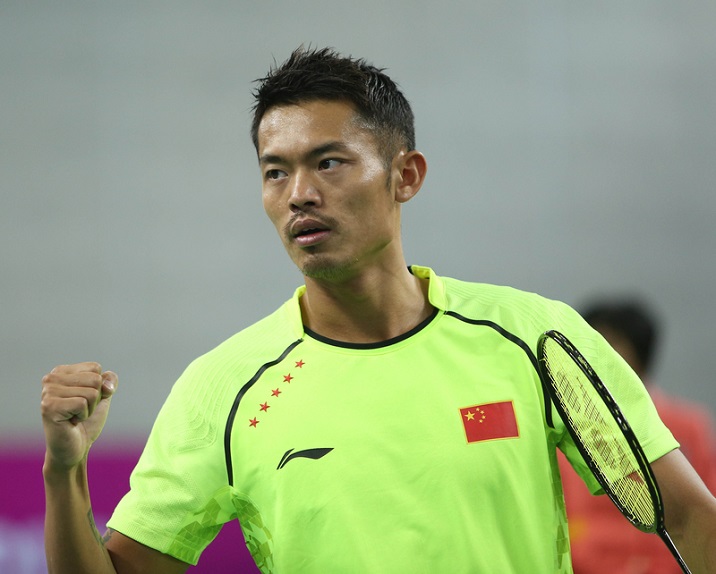 Lin Dan is widely considered to be the best Singles Badminton player. He won two consecutive Olympic Gold medals for men’s Singles at 2008 and 2012 Olympics. He is also a five time World Champion, having won the title in 2006, 2007, 2009, 2011, and 2013. He is the first and only player to have won nine major titles in Badminton: Olympics, World Championships, Thomas Cup, World Cup, Super Series Masters Finals, Sudirman Cup, All England Open, Asian Games, and Asian Championships. 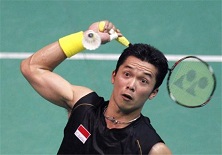 Taufik is a former Indonesian Badminton Champion who won Indonesian Open six times. He is popular for forceful smashes, backhand shots, drop shots, and tricky net shots. He won Olympic Gold for Men’s singles in 2004 Olympics and a World Championship in 2005. 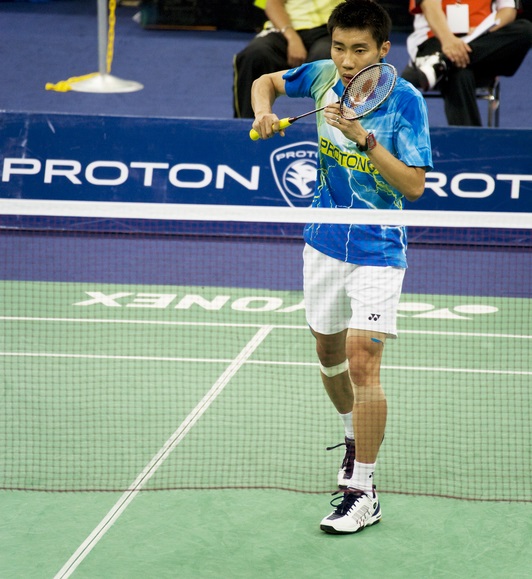 He is a former Indonesian Men’s Doubles Champion of Chinese descent and has been playing for United States since 2002. He is widely considered to be one of the greatest doubles Badminton players. He won an Olympic Gold at Olympics in 2000 and is the World Champion in Men’s Doubles in 2001 and in 2005. 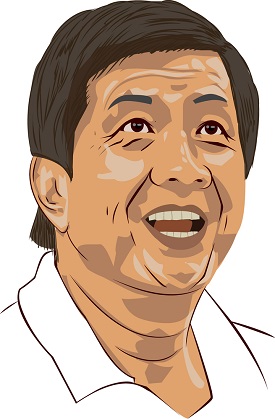 Rudy Hartano is a former Indonesian Badminton star and is one of the greatest men’s singles badminton champion in the history of the sport. He won the prestigious All England Championship eight times consecutively from 1968 to 1974 and in 1976, and also the World Championship in 1980.