Athletics - How to Play?

According to the International Association of Athletics Federations, athletics includes the following disciplines −

All these forms of athletics are individual sports except relay races in which athletes participate in a team.

The track and field competitions came up in the late 19th century and typically athletes who represented rival schools and colleges, military organizations, and sports clubs participated in it. Athletes participated in one or more events according to their choice and favored sport. 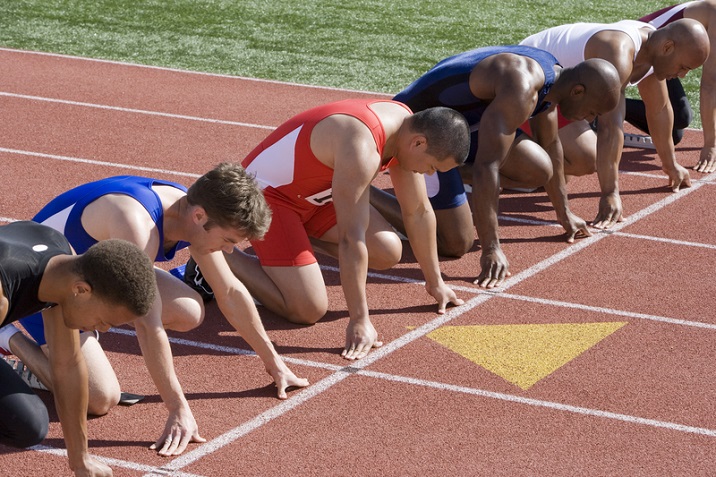 In these events, men and women compete separately. These are played in indoor and outdoor formats. All the indoor competitions are held in winter while the outdoor events are held in summer. Therefore, the name, track and field competitions was defined by the venue of sport.

Some combined events like decathlons are organized for men and heptathlons for women, where the athletes compete in various track and field events.

These track and field events have become the most prominent part of the major athletic championships. Many famous athletes come from the world of sports to this discipline.

In relay races, there are four runners in each participating team. When the race starts, the runner has to run to his milestone where he has to pass the baton to his teammate and then he will pass on to the next teammate, with the aim of being the first team to finish.

Running events with hurdles and steeplechase are variations of the flat running themes where the athletes must clear all the obstacles on the track during the race.

The field events include jumping and throwing competitions.

In throwing events, the athletes have to throw an instrument like javelin, discus etc. and the distance to which the instrument is thrown will be measured. Events like shot put, discus throw, javelin throw, and hammer throw are throwing events. 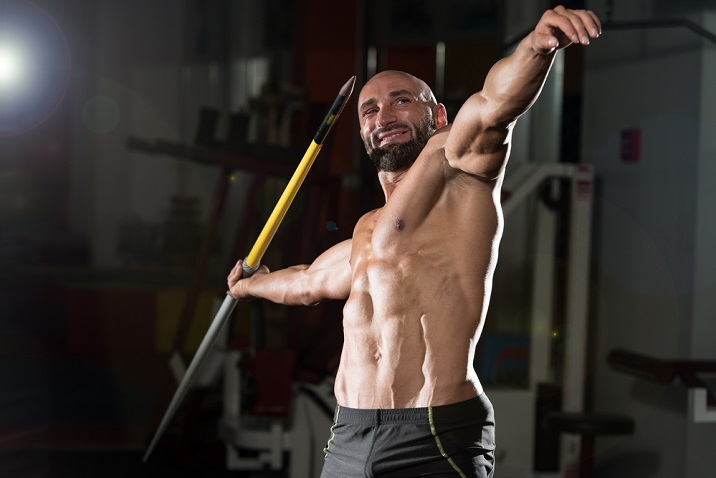 There are mainly four types of jumping events − 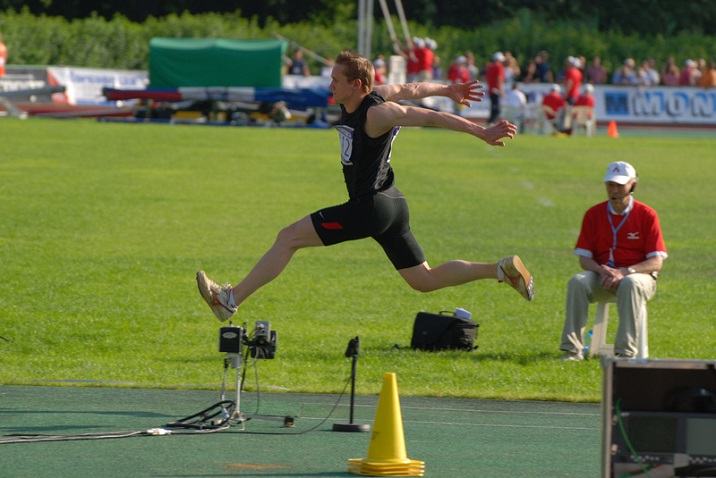 In road running competitions, the athletes have to run long distances on roads which are conducted on course of tarmac roads or paved roads. Most of these races finish in some track of a stadium. The most popular form of this event type are marathon races. 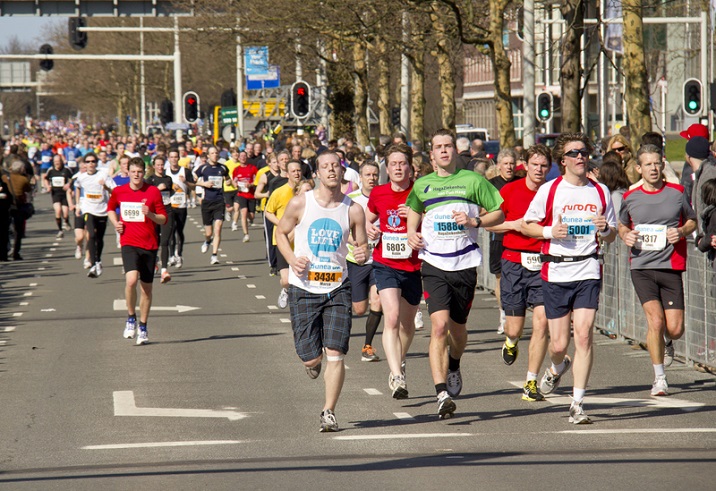 These can be of any distance, but mostly are classified into marathon, half marathon, 10 km, and 5 km races. The marathon races are only one of these events which are held at the IAAF World Championships in Athletics and also in the Summer Olympics.

The five most prestigious marathon races at the elite level are conducted in the World Marathon Majors series which include the Berlin, Boston, Chicago, London, and the New York City marathons.

This road running sport originated among the male servants who ran alongside the carriages of the aristocrats in the 18th century, and also the people who ran errands for long distances for their masters.

The first modern marathon was held in the 1896 Summer Olympics and this event led to the growth of road running competitions into yearly events like the Boston Marathon, the Lake Biwa Marathon, and Fukuoka Marathons.

Just like it sounds, race-walking is a form of competitive walking which takes place in the open air − on roads and on running tracks as well. Race-walking is the only sport in athletics which is judged on the basis of the technique used by the athletes. 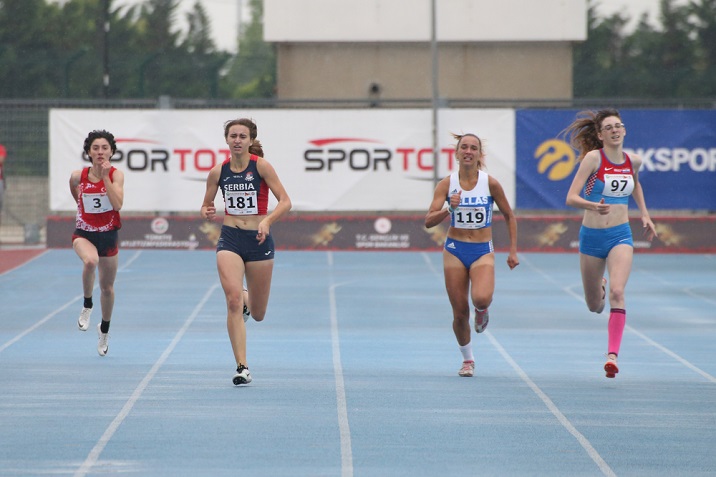 The athletes must have one foot on the ground with the other advancing leg straightened as to not get an advantage by running a little bit. If the advancing leg is bent at the knee, the athlete is disqualified from the race.

This is the simplest and the most naturalistic sport in athletics. Cross country running events take place in open air courses over surfaces like grass, woodland trails, and normal ground. It can be held either as an individual or as a team sport.

Runners are judged based on their individual performance and points-scoring methods are used in case of teams. These races are held over long distances, as of 4 kilometers or more in the season of autumn and winter.

The first recorded instance of an organized cross country competition was the Crick Run in England, in 1838. Then it gained popularity in British schools and then in American schools in the 19th century. This popularity led to the formation of the International Cross Country Championships in 1903.

There are various forms of cross country running like mountain running, fell running and orienteering.

Mountain running also known as Fell Running and Hill Running where racers race with each other off road. The participants must have mountain climbing skills in order to participate in this race. Mountain Running has some common characteristics with cross country and orienteering. In comparison to cross country running, the race courses of mountain racing is long and steep. In comparison to orienteering, the courses are longer but steepness is less.

The participants shall have the capability to navigate the mountains as choosing the route and determining poor weather condition can increase time to reach the destination. In most races, route is published and runners can observe the route which helps them to complete the race in less time. Trail racing is a type of mountain racing in which the course is easy to follow.