The IAAF currently has 213 member nations and territories which are divided into six continents – Asia, Africa, Europe, Oceania, North America, and South America.

All the sports which come under athletics do not have their own independent governing bodies at international or continental level, rather all fall under the athletics authorities −

The athletic competitions are divided into three types −

The first event of athletics in a global arena was held at the Summer Olympics in 1896. The four major sports of athletics have been featured in the Olympic athletics program since its very beginning in 1896. However, the cross country races have been dropped out the program.

The competitions of the Olympic are the most prestigious athletics contest as they are the most watched events of the Summer Olympics. There are a total of 47 athletics events held at the Olympics, in which 24 are for men and 23 are for women.

The Summer Paralympics are organized for athletes with a physical disability. Competitions of track and field, and road events have featured the Paralympic athletics program since its origin in 1960. This competition is the most prestigious athletics contest for the physically challenged.

Athletics events like wheelchair racing are held in which the athletes compete in lightweight racing chairs. A sighted guide is provided to the visually impaired contestants. In 2012 Summer Paralympics in London, medals were given to the guides for piloting in cycling for the first time.

International events for athletes with physical disabilities are held since 1952. The International Paralympic Committee is responsible for the competitions in athletics, and hosts the Paralympic Games for the physically challenged since 1960. 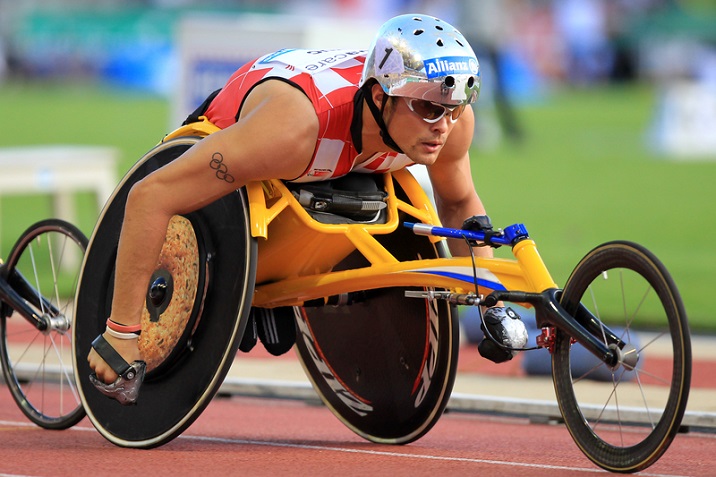 The following is the order of classification for physically challenged −

In wheelchair racing, the athletes compete on lightweight racing chairs. Most of the major marathons have separate divisions for people on wheelchairs and the elites consistently beat the runners who were on foot.

The speed of the wheelchair can, and has caused issues for the race organizers as they cannot properly stagger their start times as compared to runners. There was a case of collision of wheelchairs between Josh Cassidy and Tiki Gelana at the 2013 London Marathon.

The primary global athletics championships are held by the IAAF called the IAAF World Championships in Athletics. This features an event program quite identical to the Olympics. Athletics like road running, race-walking, and track and field are featured in the competition. 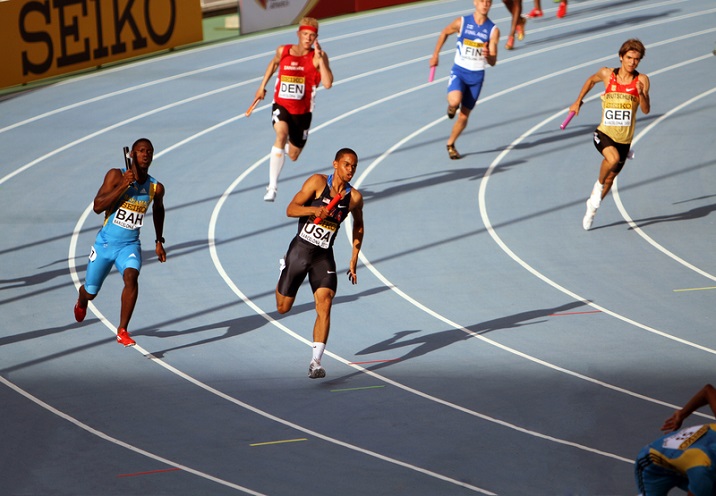 For race-walking, there is no world championship status but the IAAF World Race Walking Cups fills in the job for race-walking. The outdoor track and field is the only sport which is not competed globally as a championship but has its own genre made by the IAAF called as the IAAF Continental Cup.

The IAAF Continental Cup is made for the sole purpose of outdoor track and field events. There are other world championships like the IAAF World Junior and World Youth Championships in Athletics, for the athletes who are under the age of 19 and 17, respectively.