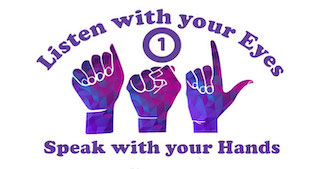 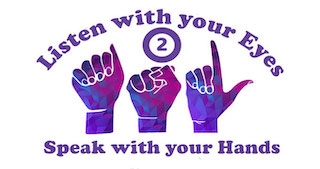 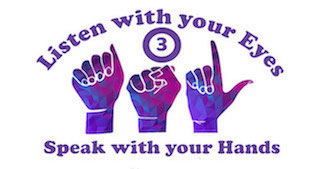 American football has been more widespread as just an American sport. In India this sport has been known by very few of them, young Indians have never grown up playing this game. The league matches of this sport are hardly being broadcasted on Indian television channels hence nowhere is this sport more ardently prevalent than it is in the United States.

In the year 2012 the first season of Elite Football league of India (EFLI), the American football league, has kicked off. It was very new and the third game anyone on the field had ever played. Yet this was an experimental football league having players who have never played the game professionally and the viewers who have never indeed watched it. The EFLI arranged five teams in Indian metropolitans, one in Pakistan and two in Sri Lanka to increase the awareness and viewership of the game.