The XMLHttpRequest object is the key to AJAX. It has been available ever since Internet Explorer 5.5 was released in July 2000, but was not fully discovered until AJAX and Web 2.0 in 2005 became popular.

XMLHttpRequest (XHR) is an API that can be used by JavaScript, JScript, VBScript, and other web browser scripting languages to transfer and manipulate XML data to and from a webserver using HTTP, establishing an independent connection channel between a webpage's Client-Side and Server-Side.

The data returned from XMLHttpRequest calls will often be provided by back-end databases. Besides XML, XMLHttpRequest can be used to fetch data in other formats, e.g. JSON or even plain text.

You already have seen a couple of examples on how to create an XMLHttpRequest object.

Listed below are some of the methods and properties that you have to get familiar with.

readyState = 0 After you have created the XMLHttpRequest object, but before you have called the open() method.

readyState = 2 After you have called send().

readyState = 3 After the browser has established a communication with the server, but before the server has completed the response. 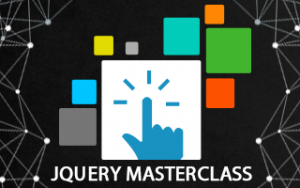 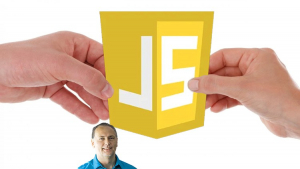 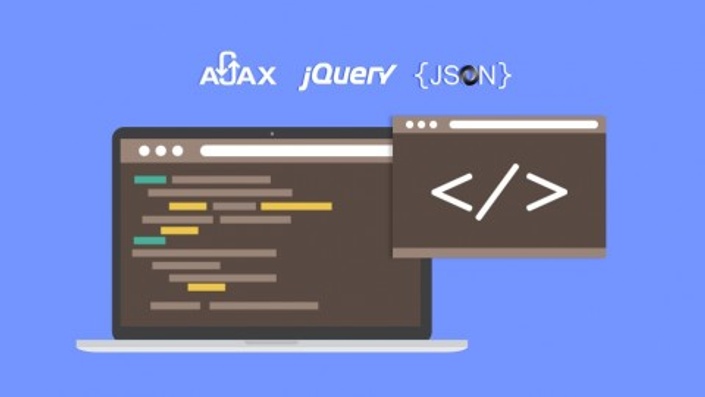 Fundamentals of Ajax, jQuery and JSON 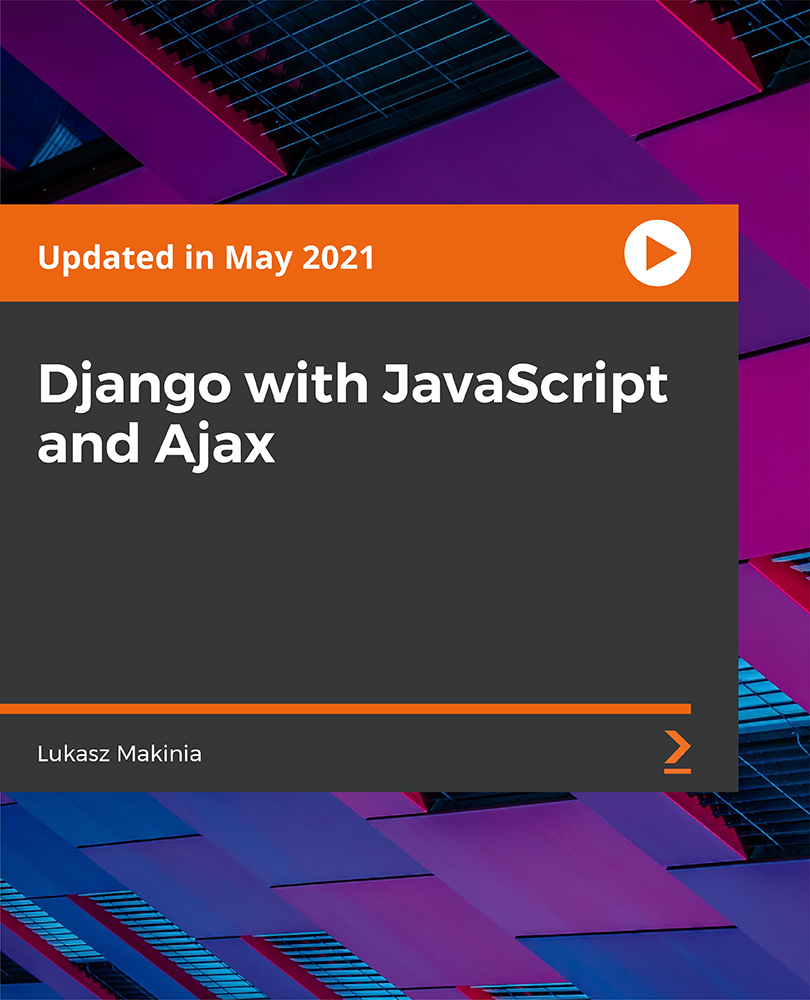 Django with JavaScript and Ajax