Become an ethical hacker that can hack computer systems like black hat hackers and secure them like security experts.

What is Ethical Hacking?

Ethical hacking is an authorized practice of detecting vulnerabilities in an application, system, or organization’s infrastructure and bypassing system security to identify potential data breaches and threats in a network. Ethical hackers aim to investigate the system or network for weak points that malicious hackers can exploit or destroy. They can improve the security footprint to withstand attacks better or divert them.

The company that owns the system or network allows Cyber Security engineers to perform such activities in order to test the system’s defenses. Thus, unlike malicious hacking, this process is planned, approved, and more importantly, legal.

Ethical hackers aim to investigate the system or network for weak points that malicious hackers can exploit or destroy. They collect and analyze the information to figure out ways to strengthen the security of the system/network/applications. By doing so, they can improve the security footprint so that it can better withstand attacks or divert them.

Ethical hackers are hired by organizations to look into the vulnerabilities of their systems and networks and develop solutions to prevent data breaches. Consider it a high-tech permutation of the old saying “It takes a thief to catch a thief.”

They check for key vulnerabilities including but not limited to: 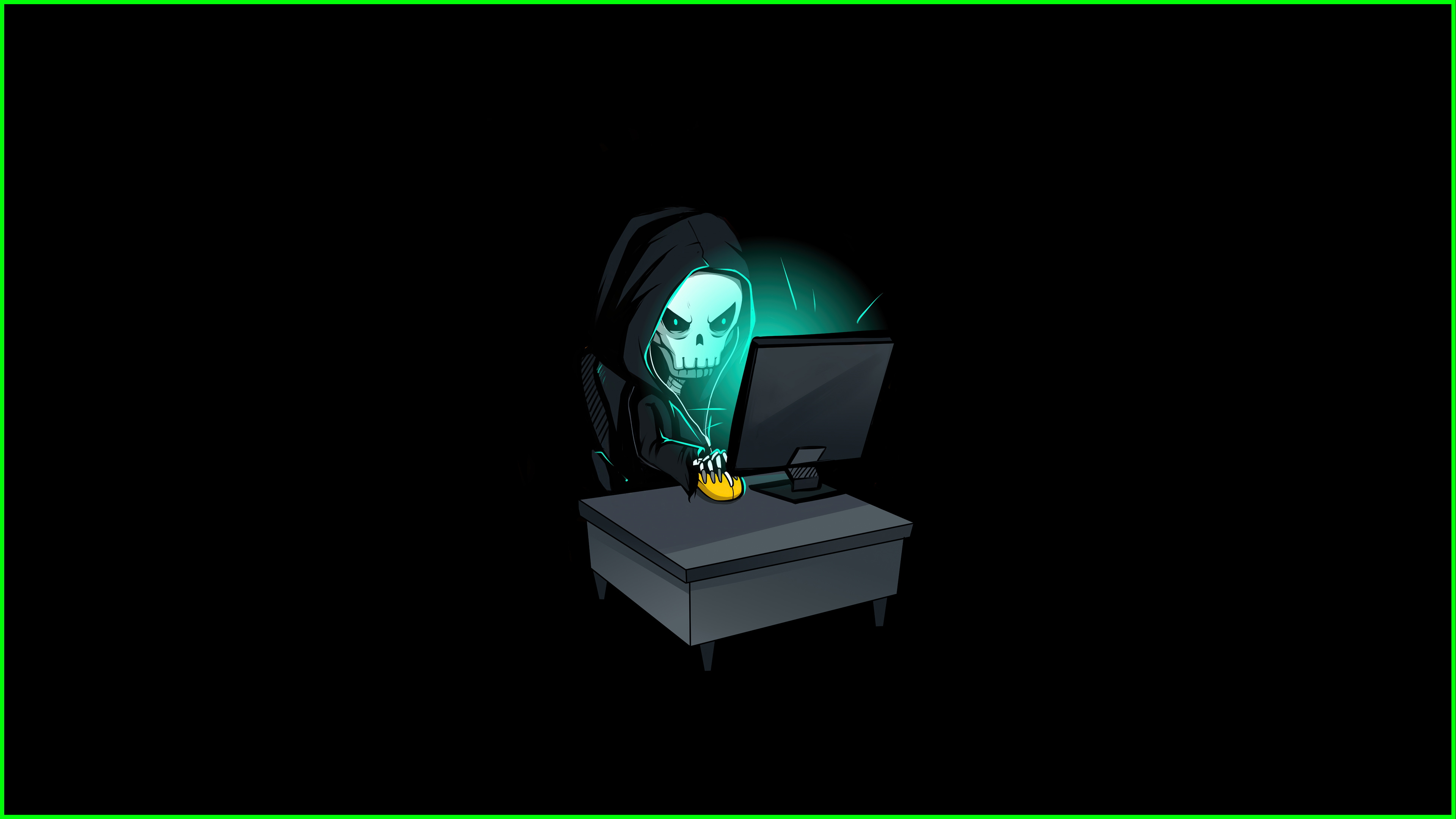