Answer: - Software testing may be defined as a process whose objective is to find the problem in implementation of a program. Execution of this program is very much needed for the software project. According to IEEE testing means,

This is the first step of the process of software testing and on this step programmer confirm about the function performed by the module. The software have smallest unit which is called module. After the development of source code unit testing start and it verifies for the right syntax. The primary goal of the unit testing is to get the minimum unit which will be able to taste and confirm that it works or not. Every single module tested separately. After testing all individual modules are combined with each other. Some tests are taken under the process of unit testing process which is:

In the process of unit testing there is need to required data or information about other module. With the help of driver and stubs we can easily get. A programmer which gives the test and passes it to where module tested is called driver. Which programs used to replace module and subordinates of the module being tested is called stubs. Stubs and driver are the need of unit testing process. Quantity of stubs and drives can be reduced if they have the quality of simplicity.

Integration testing is the next step of software testing. In this test much kind of modules which are individual tested are combined with each other in to subsystem which is then tested. The main objective of unit testing is to get the information about the independent module working condition is positive but the main drawback of unit testing has no such condition which gives the guaranty that these modules provide the positive result after the attachment as a whole system. So this is reason of performing integration test. We need to check following errors which can affect the integration of module.

This type of method has a wide area of thought. It's needed a high level module after testing and integrated first. Under this approach module replaced and providing new stubs. This process continues at that level till time it integrates all modules and tested. In this approach high level logic and flow of data used which decrease the drivers need. 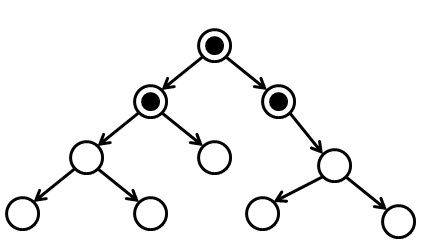 This approach gives the importance to lower level modules. In this level modules tests first and with the help of a driver integrated first. We can add one or more modules combined or jointed with each other. After the integration of all the modules this process became closed. 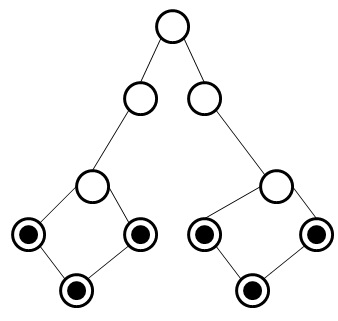