Get a hands-on learning with quick python projects to show case your capabilities in python programming. The course is easy and self explanatory. It is advised to code along the course for better results.

Python from scratch and hands on with all basics which even a layman can understand and learn python.

The language is in demand for data analytics, machine learning and artificial intelligence and there are many students who want to learn python but there is no such course which is from such a ground level for python. 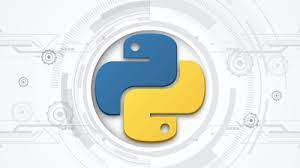