In this course, you will learn everything you need to know how to use visual scripting (previously known as Bolt) in unity and how to create your own advanced games without writing a single line of code. This course will teach you how Master Visual scripting even if you don't have any previous experience with unity in general.

Little about me. Before I become a game developer, I was working as a movie Visual effects artist but later I found Unity 3d engine, which I really liked and I slowly started to switch my focus on game development.

During the course, you will learn the difference between writing a code and creating your graph visually. In the end, you will be able to grab C# code from the internet and use it inside your own visual scripting graph. We will finish our course by creating your own Bridge Building game from start to finish, complete with visual scripting (previously known as bolt unity).

But even If you get stuck, don't worry, you can check the finished project in the resources or you can always ask me in Q and A section.

The visual scripting for unity was previously known as Unity Bolt or bolt unity. Unity Bolt was acquired by Unity and it is extensively developed to provide the best solution for visual programming in unity. Unity bolt or bolt unity or unity visual scripting is the same names for perfect visual programming solution for making games inside unity without coding

Key Aspects of the Course:

Why learn from me?

I created this course to share my passion for making games and help others to simplify their work.

I am trying to find effective and fast methods to solve problems, so I hope you will find some of my techniques and tips, and tricks useful also for you. 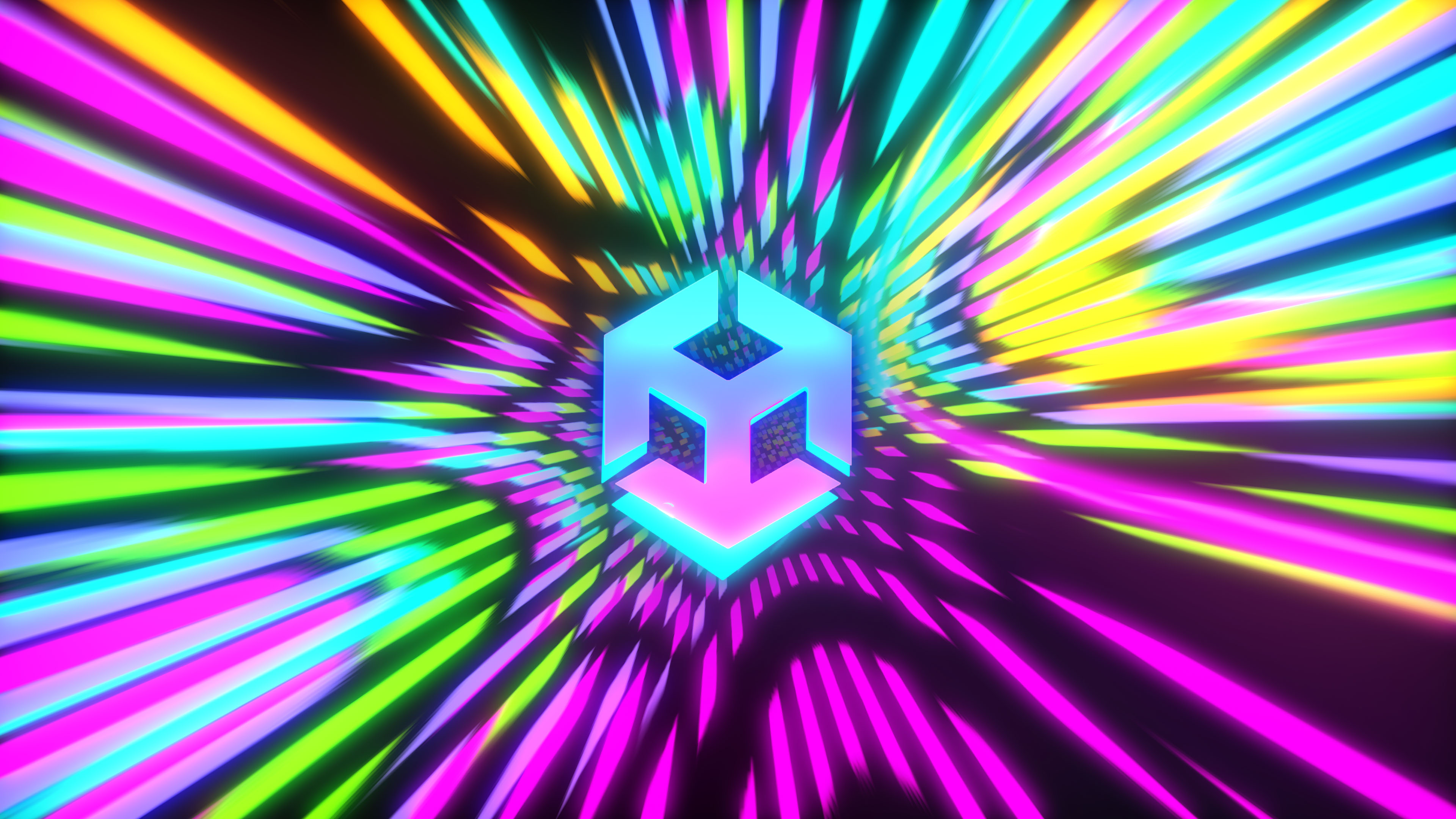