Lohagarh Fort was built by Jat ruler Maharaja Suraj Mal. The main feature of this fort is that it is made of mud and none of the rulers was able to win the fort. British attacked the fort four times but could not win it. The fort is very beautiful and is a must-visit if a tourist comes to visit Rajasthan. 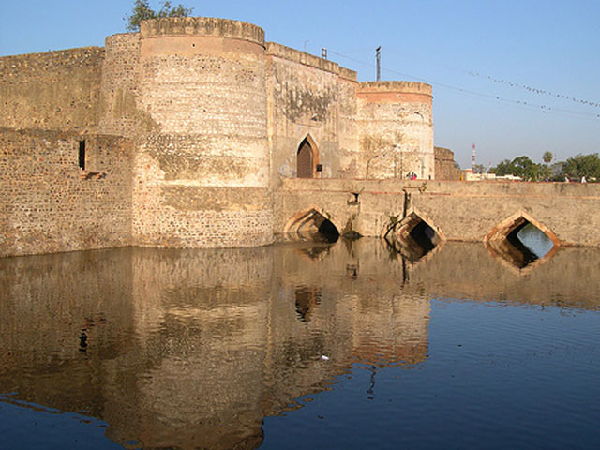 Bharatpur is located in Braj region and was unbeatable once upon a time and that’s the reason the city is also known as Lohagarh. Another title given to the city is Eastern Gateway of Rajasthan. Tourists can visit it if they are travelling in a tringle of Agra, Jaipur, and Delhi. Bhratapur was ruled by a tribe of Siniswar clan around 100AD. Later it went under Rajputs, Mughals, Marathas, and the British. 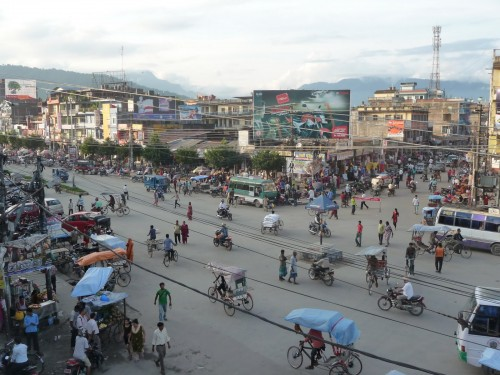 The fort is opened for the public from 9:00am to 5:30pm. The fort is opened on all days even on government holidays. It takes around one to two hours to visit the whole fort as there palaces, towers, and other structures which the tourists can visit.

Tourists have to pay an entry fee in order to visit the fort. For Indians, the entry fees is Rs. 50 and for foreigners, it is Rs. 400. If tourists want to have a rickshaw ride, they have to pay Rs. 100 extra.

The period from October to March is the best time to visit Bharatpur as the temperature ranges from 7 degrees to 27 degrees. As the weather is chilly, tourists will enjoy visiting the place. The period from April to June is very hot as the temperature reaches up to 45 degrees. So this period is not suitable. The period from July to September is hot and humid and is not suitable to visit the place. If the tourists want to see greenery then they can come to Bharatpur at this time.

There are around 74 hotels in Bharatpur where tourists can stay. The hotels range from inexpensive cheap hotels to expensive five star hotels. There are one five-star, five four-star, fourteen three-star, nine budget, and 39 cheap hotels. Some of these hotels are as follows −