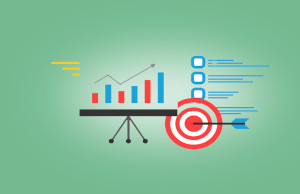 We have already learnt the first method. Here we shall learn the second method. Though it looks like a magic but it is just a small trick. Imagine we have two number 1 and 2 stored in a and b respectively now −

From the above algorithm, we can draw pseudocode for this program −

C implementation of the above algorithm should look like this −

Output of this program should be −