Besides visiting Junagarh Fort, tourists can also visit various other historical monuments and relaxing places like temples, zoo, beach, gardens etc. Some of these places are as follows −

Bhandasar Jain Temple is very beautiful as it has yellow-coloured carvings. There are some paintings also which make it beautiful. The pillars of the temple has floral designs which depicts the love for 24 Jain Tirthankaras. It is said that instead of water, ghee was used in the mortar which now seeps in hot days. 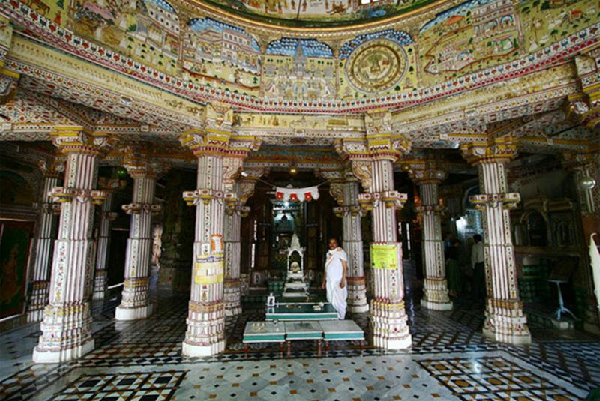 Lalgarh palace was built for Ganga Singh who ruled Bikaner from 1902 to 1926. The architectural styles used in the palace are Rajput, Mughal, and European. The palace was named after Maharaja Lal Singh, father of Ganga Singh. Karni Singh opened a trust named Ganga Singhji charitable trust and gave a part of the palace to be used as office of the trust. A part is also given to be used as a hotel and the income from the hotel is used by the trust. 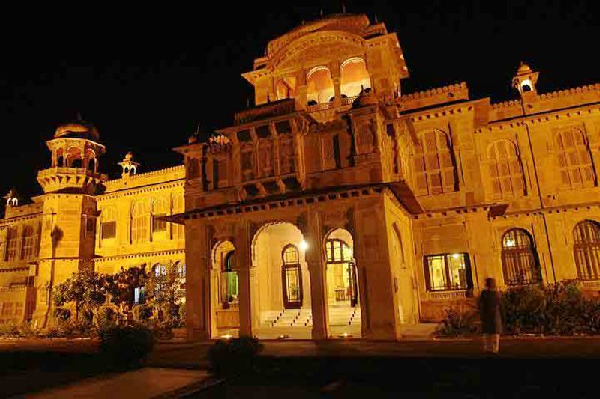 Shiv Bari Temple was built in 19th century and is constructed by using red sandstone. Lord Shiva is worshipped here whose four faced statue along with the statue of Nandi is established here. The statue of the lord is made with black marble and Nandi is placed in such a way that it faces the Shiva Linga. The construction of the temple is based on Rajasthani architecture. 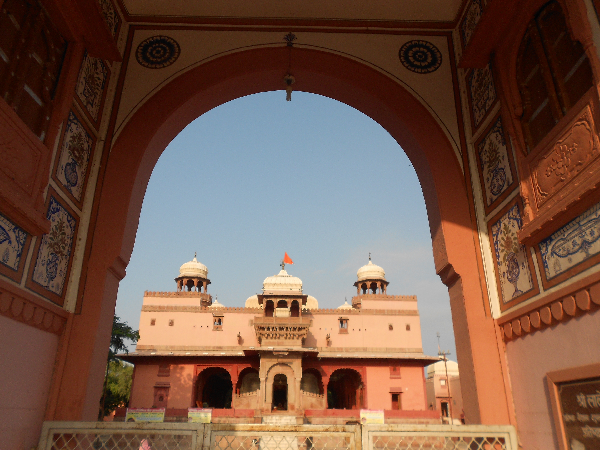 The temple is located at a distance of 24km from the city. The temple was built by Rao Bika, the founder of Bikaner. The deity to whom the temple is dedicated to is Lord Bhairon who is worshipped here. The floor of the temple is made from marble and there is no roof over it. Newly-wedded couples and newly born babies are brought here to get blessings of Lord Bhairon. 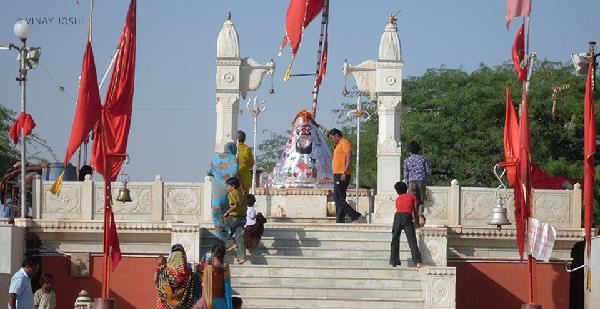 Laxminath temple, built by Rao Lunkaran, is said to be one of the oldest temple of Bikaner. The temple is 4km away from Junagarh Fort. The deities who are worshipped in the temple are Lord Vishnu and Goddess Lakshmi. A large number of devotees come here during the festival of Janmashtmi, Nirjala Ekadashi, Ramnavami, Diwali, and Geeta Jayanti. 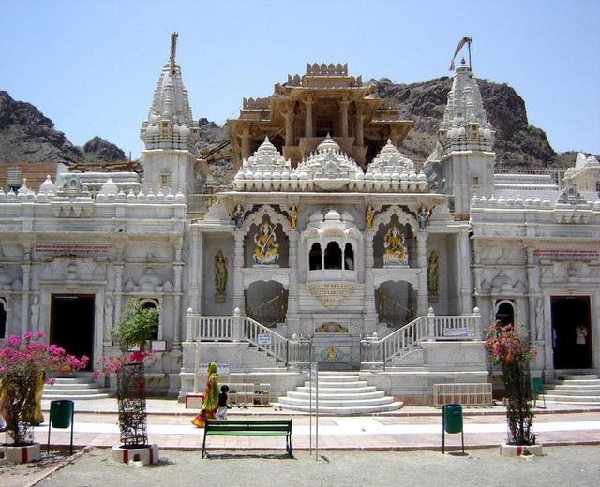 Laxmi Niwas Palace was built by Ganga Singh between 1898 and 1902 on the basis of Indo Saracenic architecture. Sir Samuel Swinton Jacob was the architect of the palace. When the palace was completed, Jacob made another plan to make it larger than the Lalgarh Palace. 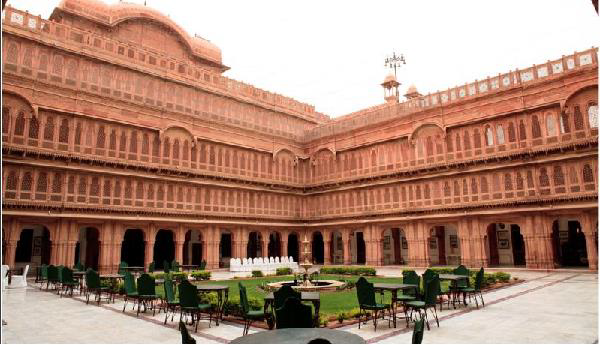 The palace is made up of red sandstone and is a popular place n Bikaner. The palace is now used as a hotel and is managed by Golden Triangle Fort & Palace Pvt. Ltd.