Jagannath Temple is a very big temple and covers an area of 37000m2. The height of the outer wall is 6.1m. This outer wall surrounds the whole temple and is known as Meghananda Pacheri. The main portion of the temple is also surrounded by a wall known as Kurma Bheda.

The temple was built on the basis of Oriya architecture and has around 120 temples and shrines inside. The main temple has curvilinear shape with a chakra of Lord Vishnu on the top. This chakra is also known as Nila Chakra. The tower of the temple has the height of 65m.

Nila Chakra is located on the top of the temple and a different flag, each named as Patita Pavana, is hoisted on the chakra daily. The chakra has eight spokes called Navagunjaras. The chakra was made by an alloy of eight metals also known as Ashtadhatu. The circumference of the chakra is 11m and height is 3.5m. 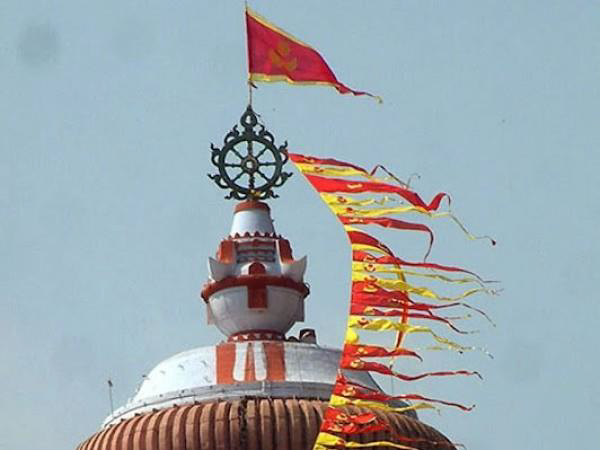 There are four gates to enter the temple and one of them is Singhdwara which is a Sanskrit word which means Lion Gate. There are statues of two lions one on each side of the gate. People can enter the temple through the staircase of 22 steps which is known as Baisi Pahacha.

There is an image of Lord Jagannath which is painted on the right side of the entrance and is known as Patitapavana. This image was made for untouchables who were allowed to pray to the image of the lord from outside but cannot enter the temple.

Arun Stambh is situated in front of the Singdwara. The pillar is sixteen-sided and is monolithic. Idol of Arun can be found here who drives the chariot of Sun god. Arun Stambh was previously located at Konark temple but was brought here by Guru Brahamachari Gosain. 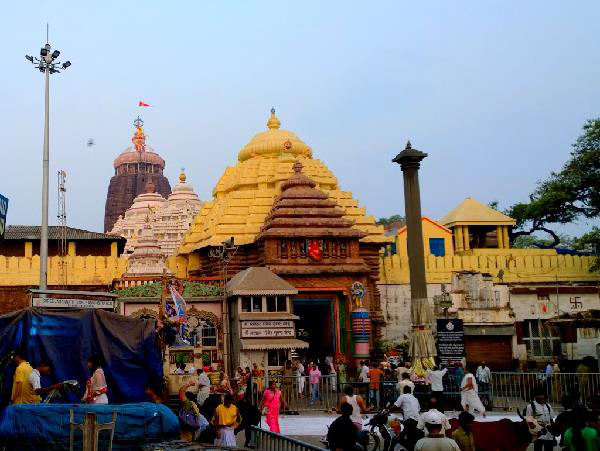 There are many minor temples in the precincts of Jagannath Temple and Vimala temple is one of them. Hindu mythology says that the feet of Goddess Sati has fallen on the spot where the temple is constructed. The food offered to Lord Jagannath is also offered to goddess Vimala then it is called Mahaprasad. 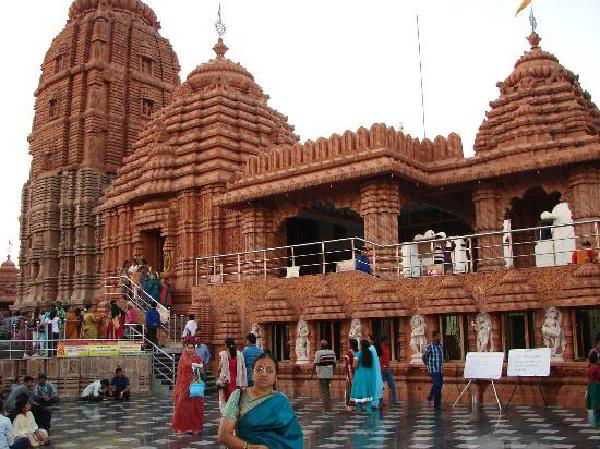 Many rituals are performed in Jagannath temple and the Mahalaxmi Temple plays an important role because preparation of the food to be offered to Lord Jagannath is supervised by Mahalaxmi. The food is known as Naivedya. 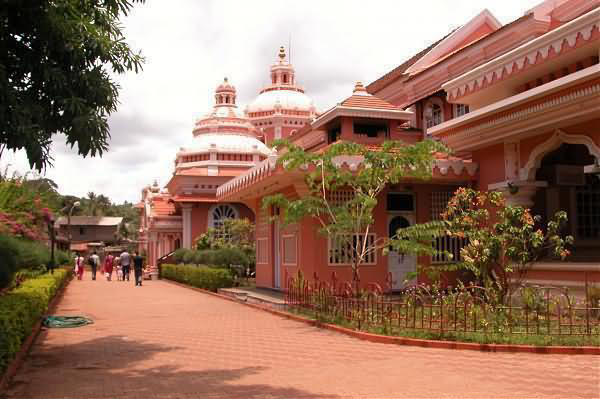 Mukti Mandapa is a platform made with granite and its height is five feet. The square-shaped mandapa covers an area of 900 square feet. The roof of the mandapa is supported by twelve pillars out of which four are built in the middle. The roof is 13 feet high while the height of each pillar is 8 feet. Idols of many gods and goddesses have been installed here.

Dola Mandapa is used to make a swing on which idol of Dologobinda is placed. The swing is made during the annual Dol yatra. The mandapa is carved by using Torana and it is the same arch on which the swing is hanged.