Chunar Fort was built on the banks of Ganga River. The fort was built from sandstone which were also used during Maurya period. The fort covers an area of 1850 yards. The fort has many gates out of which the west gate was built during Akbar’s reign. Some of the structures inside the fort are Bharthari Samadhi, Sonwa Mandap, Bawan Khambo ki Chhatri, and Residence of Warren Hastings.

Bharthari was the brother of King Vikramaditya. The Samadhi of Bhathari is behind the fort. The Samadhi has four gates that are used for various religious ceremonies. A tunnel in front of the building was used by Princess Sonwa as she used to take bath in a baoli which was filled by the water of Ganga River. 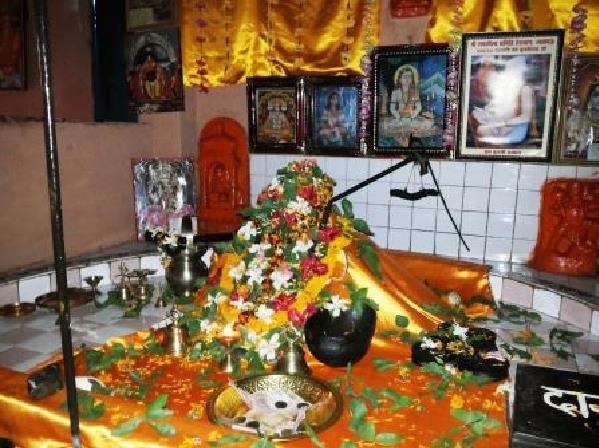 Sonwa Mandap was built according to the Hindu architecture. The building has 28 pillars and a baoli having width of 7m and depth of 200m. This baoli was used by Princess Sonwa to take bath. 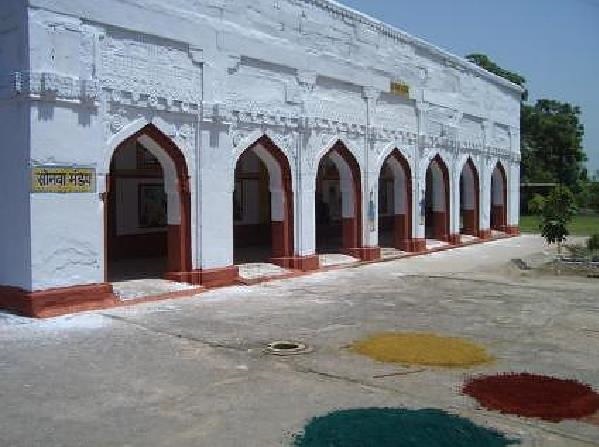 King Mahadeo built this structure in order to remember the victories got by his daughter Sonwa defeating 52 rulers. Those who were defeated were imprisoned. Sonwa was married to Alha who was the brother of King of Mahoba. 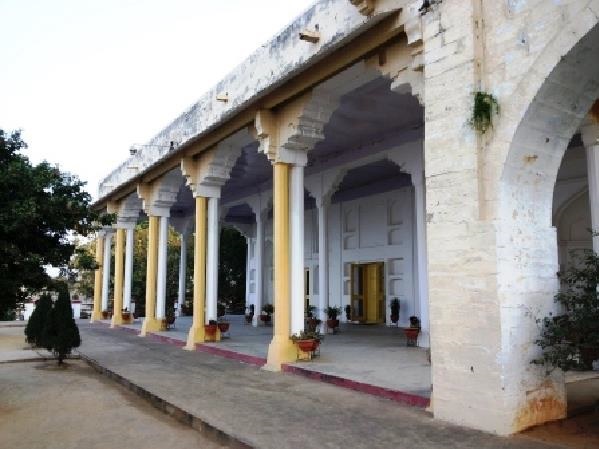 The dargah or tomb of Saint Shah Qasim Sulaimani is situated in the southwest direction of the fort. The origin of the saint was Afghanistan and he lived here during the reign of Akbar and Jahangir. At the age of 27 he went for pilgrimage to Mecca and Medina. After returning, a lot of people became his disciples.

Akbar was displeased with him as the saint did not agree with the king’s view on religion. The saint was sent to Lahore. When Jahangir ascended the throne, he thought to kill the saint but after counselling with is wazirs, he imprisoned him in Chunar fort where the saint died and his followers built a tomb for him.