Rani Padmini Palace is situated between Kalika Mata Temple and Nagchandreshwar Temple. The palace was made in front of a water source. There is a garden at the entrance having lots of roses. There is a separate room inside and people can reach there through staircases. This is the same room in which Alauddin Khilji saw Rani Padmini in mirror. 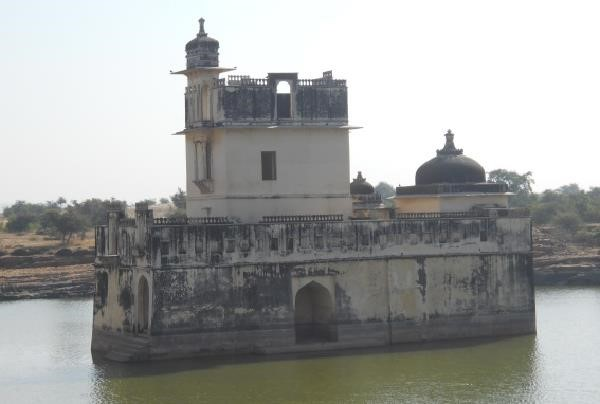 Fateh Prakash Palace which was built by Rana Fateh Singh has now been converted into a museum. This palace has a large idol of Lord Ganesh along with frescos and a fountain. The palace is situated nearby Meera Bai Temple and has beautiful pillars and corridors.

Ratan Singh Palace is situated near Ratneshwar Talab and was built by Ratan Singh. The palace is surrounded by high walls and the entrance has crowned arch with two pillared chhatris. The place has many rooms, deorhis, and towers. There is a darikhana on the second floor that faces the Talab.

Rana Kumbha Palace was built by Rana Kumbha in 15th century. The architecture of the palace is very beautiful. 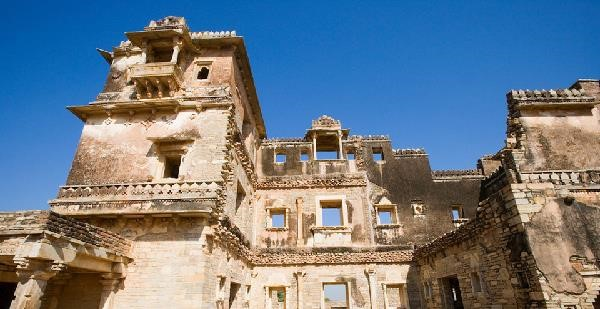 It is considered as the oldest structure and is built near the Vijay Stambh. The palace can be entered through Suraj Pol. This is the same palace where Rani Padmini performed jauhar.