There are many other places nearby Chittorgarh Fort which the tourists can visit. These places are as follows −

The Sanwaliyaji Temple is located on Chittorgarh Udaipur road and in this temple Lord Krishna is worshipped. Buses are available for the people to go there. The temple is popular due to large amount of donations that it receives from daily visitors. The temple is around 41km away from Chittorgarh Fort. 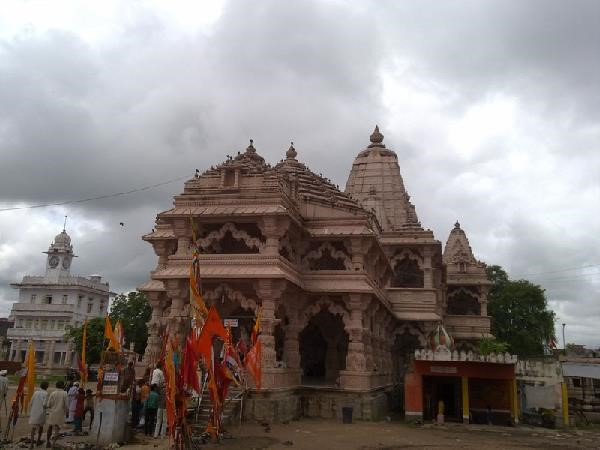 Bassi Wildlife Sanctuary has various kinds of animals like deers, leopards, panthers, birds, and many others. The sanctuary is 5km away from the fort. The tourists have to take permission from the District Forest Officer before going to the sanctuary. 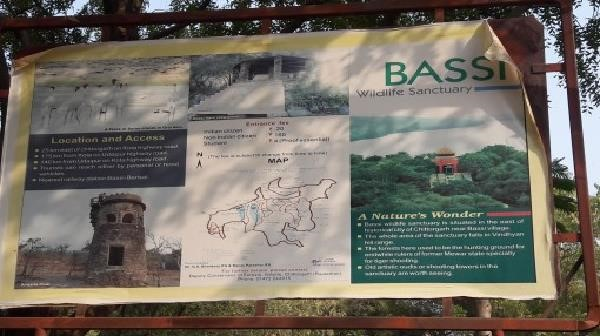 A fort built by Rao Shakti Singh is located here. Rao Shakti Singh was the younger brother of Maharana Pratap. The fort has now been converted into hotel. The fort is located on Vindhyachal Hills and is surrounded by forests. The distance between Chittorgarh Fort and Bijaipur Fort is around 40km. 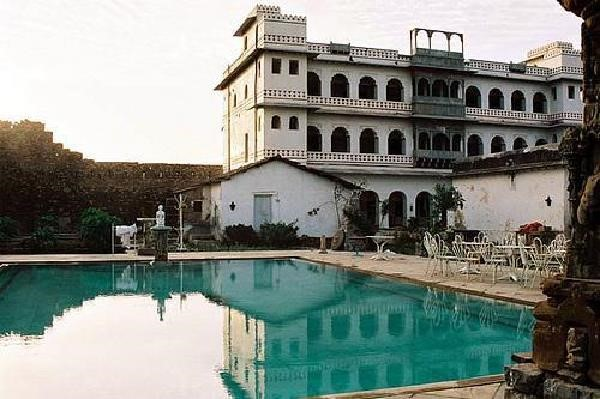 Bijolia is a fort located on Bundi Chittorgarh road. Its ancient name was Vindhyavali which was very popular during Chauhan period as they built many Shiva temples in the fort. Most of the temples have been ruined now. Hajaresvara Mahadeva Temple is popular due to high ling along with small lingas surrounding it. The distance between Chittorgarh Fort and Bijolia Fort is around 104km. 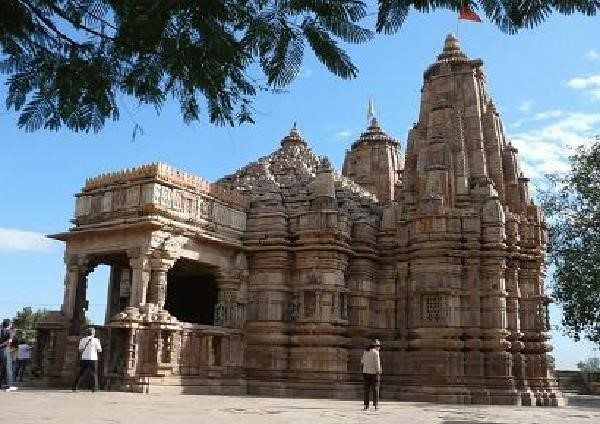 Mandalgarh Fort is 54km away from Chittorgarh and has seen many battles in its glorious times. A chief of Balnote Rajput constructed the fort. There is Lord Shiva temple which also have many other Hindu gods. A large pond for the provision of water is also there inside the fort. 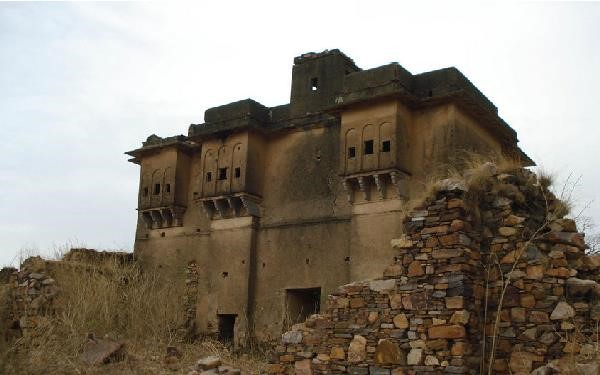 The fort was taken by Delhi Sultanate, Rajputs, and Mughals. Raja Roop Singh got it from Shah Jahan as a Jagir. In 1660, he won the fort but Aurungzeb captured thr fort in 1700 and gave it to Jhujar Singh. The distance between Chittorgarh Fort and Mandalgarh Fort is around 83km.