Chittorgarh fort is spread in an area of 700 acres. It has been made in the shape of a large fish and its circumference is 13km. The fort is built on the banks of Gambhri River and a limestone bridge has to be crossed in order to enter the fort. The fort was built on the basis of Hindu architecture though ideas like vaulted substructures belong to Muslim architecture. 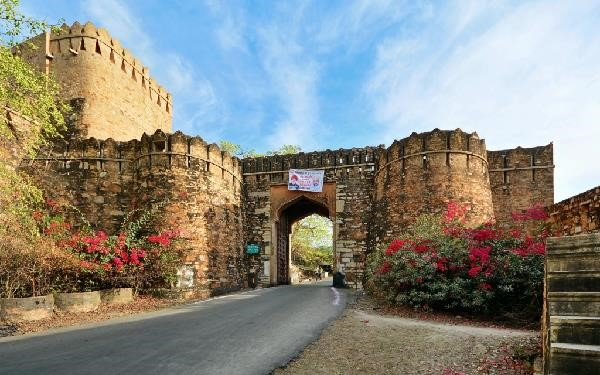 There are seven entrances which are −

When the fort was built in 5th century, it had only one gate. Sisodia Rajputs renovated the fort and built six more gates. The temples related to Hindus and Jains built inside the fort are

There are two towers which are the other Jain monuments and these are Kirti Stambh and Vijay Stambh.

Rana Kumbha Palace can be accessed from seventh gate. Rana Ratan Singh Palace was constructed in 19th and 20th century. Fateh Prakash Palace is also there which has been converted into a museum.