Bibi ka Maqbara or the Tomb of the Lady was built by Aurangzeb as a memorial for his wife Dilras Banu Begum. She was the chief wife of the emperor. The structure of the tomb is same like that of Taj Mahal and so it is called Dakkhani Taj or the Taj of the Deccan. Aurangzeb did not build many monuments as he had no interest in architecture. 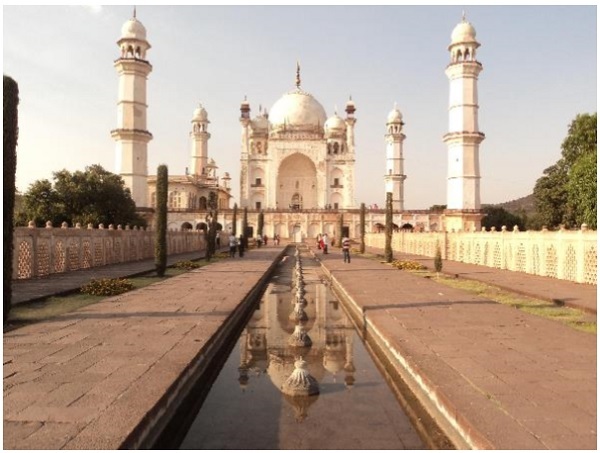 Aurangabad was established by Malik Amber in 1610. The city is popular for Ajanta caves, Ellora caves, Bibi ka Maqbara and other structures. The city got its name after it was captured by Aurangzeb. The original name of the city was Khadki and Malik Amber made it his capital. 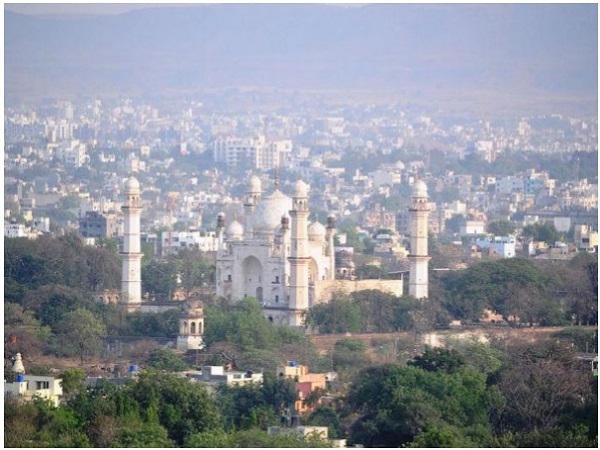 He was the prime minister of Murtaza Nizam who was the Shah of Ahmednagar. The name of Khadki was changed to Fatehnagar when Fateh Khan succeeded Murtaza Nizam. Finally, the city was captured by Mughals and Aurangzeb named it as Aurangabad.

The period of June to March is the best time to visit the Bibi ka Maqbara and Aurangabad as the climate is very pleasant. In the remaining months of April and May, the temperature is very hot and the climate is unsuitable for visiting the tomb.

There are more than 200 hotels in India and tourists can enjoy their stay according to their budget. The hotels available in the city range from inexpensive hotels to expensive five-star hotels. Some of these hotels are as follows −