Badami caves were constructed during the rule of Chalukya dynasty who ruled the town from 6th century. Badami was previously known as Vatapi and was the capital of Chalukyas. The Badami caves have many Hindu temples inside them. The caves are on the bank of an artificial lake. The temples in the caves are dedicated to different deities like Lord Vishnu, Lord Shiva, and their various incarnations. 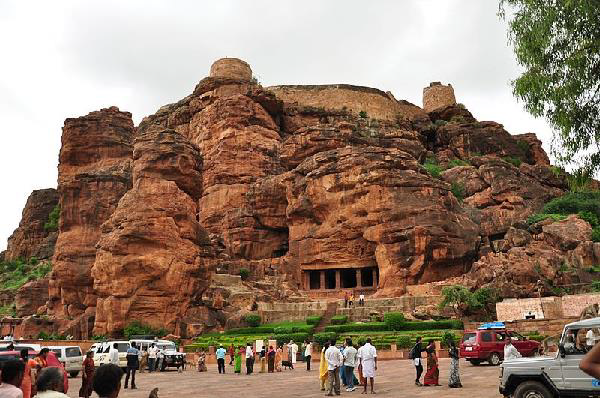 Badami comes under Bagalkot district in Karnataka which is popular for rock-cut temples and caves. Badami was ruled by Chalukyas from 540 AD to 757AD. Pulakeshin I established the city in 540AD and made it his capital as the place was protected by sandstone cliffs on three sides. Kirtivarman I and Mangalesha constructed the cave temple. Kirtivarman was son and Mangalesha was the brother of Pulakeshin I. 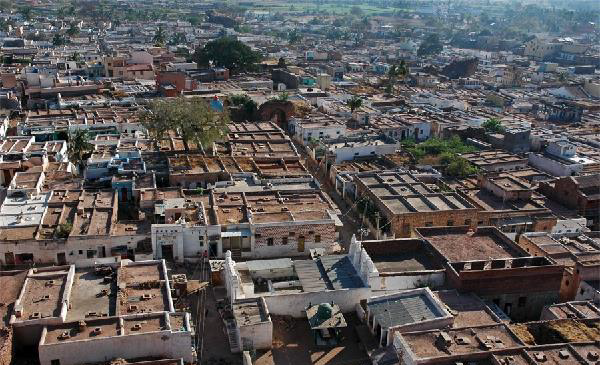 The caves is opened for the tourists from 9:00am to 5:30pm on all days of the week including public holidays. It takes around two to three hours to visit all the caves as there are many temples and other structures which the tourists can visit.

Badami is a very small town and there are only 12 hotels in the city which include one five-star, three three-stars, two budget, and six cheap hotels. The list of hotels in the town is as follows −

Bagalkot district is nearby Badami having the distance of around 30km. This place has around 21 hotels. The list of some of the hotels in this district is as follows −