Jaigarh Fort is situated nearby Amer Fort and Maota Lake. Sawai Jai Singh II built the fort in 1726 in order to protect the Amer fort. The fort is also known as Victory Fort and is situated at the high hill whose name is Cheel ka Teela or Hill of Eagles. 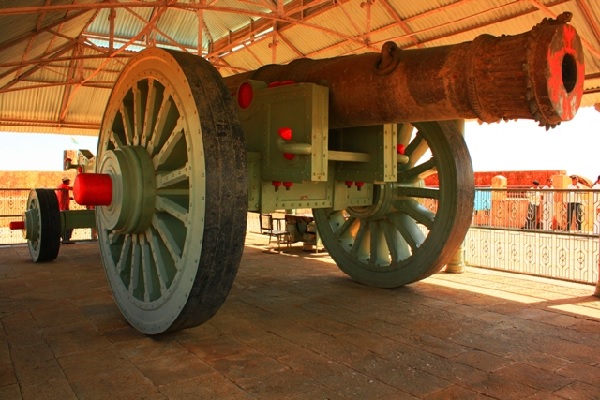 The fort has a length of 3km and width of 1km. The distance between Amer Fort and Jaigarh Fort is 0.2km. 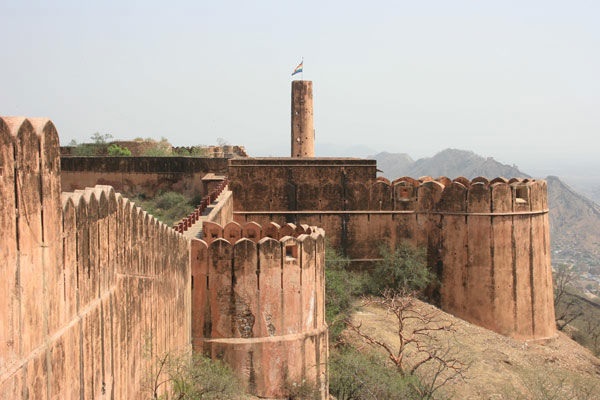 Jagat Shiromani Temple is situated in Amer where Meera Bai, Sri Krishna, and Lord Vishnu are worshipped. Queen Kankawati was the wife of Raja Man Singh I and she built this temple between 1599 and 1608 AD. The distance between the temple and Amer Fort is 0.4km. 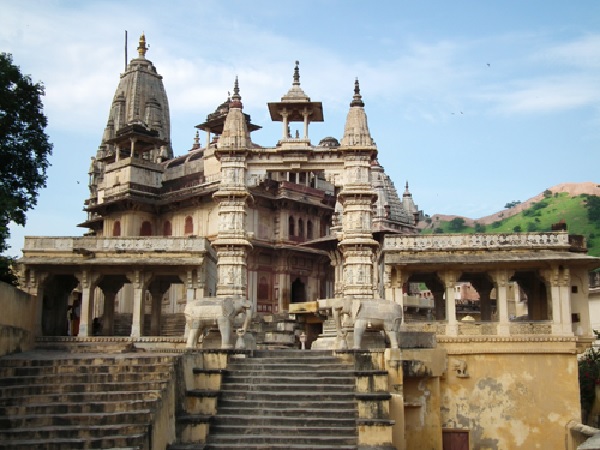 Panna Meena ka Kund also known as Panna Mian ki Baori or Panna Mian ka Kund. It is located at the distance of 0.6km from Amer Fort. The kund is located near Anokhi Museum. 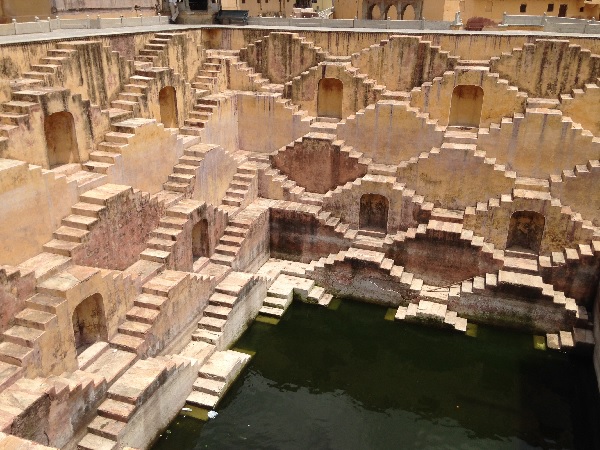 It was built in 16th century for the people to swim and to relax. As the ground remained cool during summer, people came here during summer specially in afternoon. 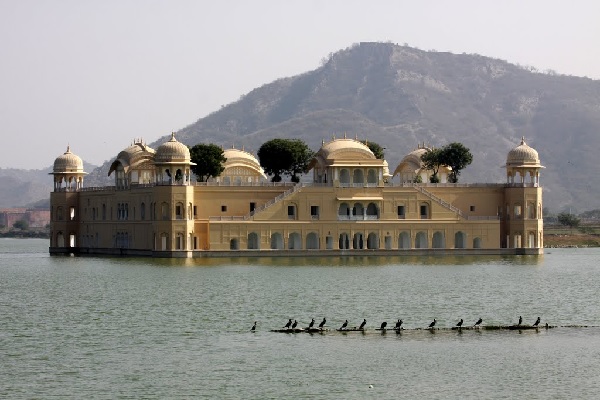