The temples in Aihole were built during the period of Chalukyas. It has 125 temples which belong to the followers of Hinduism and Jainism. The village has not yet been listed in the UNESCO World Heritage sites. Many tourists come to visit the temples and view different gods and goddesses established in the temples. 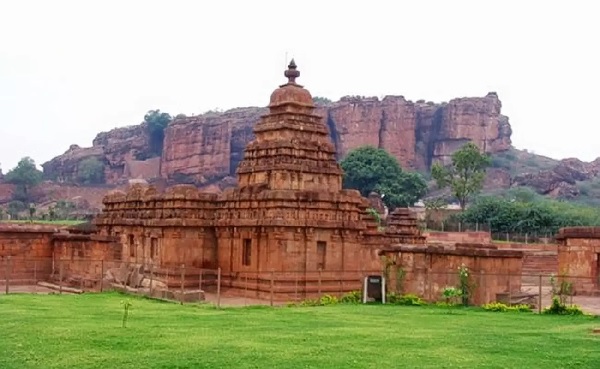 Bagalkot is one of the major towns which is connected to many cities in India through road and rail. Previously the town was known as Bagadige. Bhajantries were given the town by Ravana the king of Lanka. The main entrance to the town was known as Shiroor Agasi. The town was later named as Bagalkot. It was ruled by the rulers of many dynasties and finally it came under British.

The temples can be visited from 6:00am in the morning to 5:30pm in the evening. As there are many temples so it takes around one to two hours to visit the whole village.

Best time to visit the Aihole is October to March as the climate is very pleasant in these months and tourists enjoy their visit. The climate is mild to moderate cold in December and January. The period from April to September is hot and is not suitable to visit the place.

There are no hotels in Aihole but Bagalkot has around 21 hotels. The place is around 34km away from Aihole. The city has three-star hotels, budget hotels, and cheap hotels. The names of some of the hotels are as follows −