Aihole is a very small town but has huge number of temples which counts to around 125. Besides visiting all these temples, tourists can also visit nearby places like Pattadakal, Badami, and Hampi. All these places have temples as well as other monuments.

Pattadakal is around 14km away from Aihole. It is a village where people can see Chalukya monuments. Since the place was considered as holy, the coronation ceremony of the Chalukya kings were held here. The first ruler to be coroneted here was Vijayaditya. Chalukyas made the place their capital and built many temples here.

Badami was the regal capital of Chalukyas which was previously known as Vatapi. The place has many temples built during the rule of Chalukya kings. Pulakeshin I founded the city in 540AD. Kirtivarman I and Mangalesha were the sons of Pulakeshin I who built many temples. 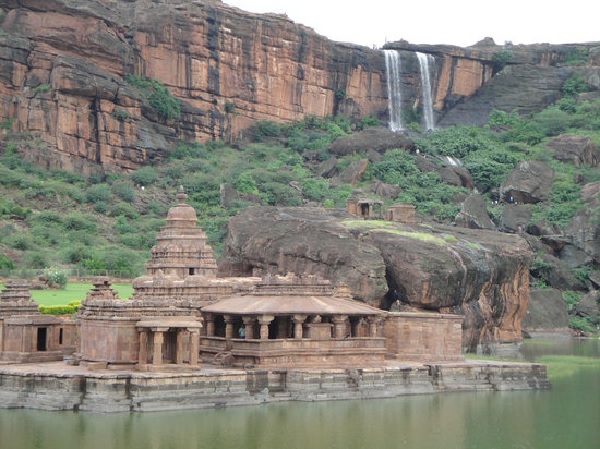 Kirtivarman I succeeded his father and after him his brother Mangalesha succeeded. Vatapi was later destroyed by Pallavan rulers. The monuments to be visited in Badami are Cave temples and Badami Fort.

Hampi is one of the largest cities of India which is located in the state of Karnataka. It is located at a distance of around 139km from Aihole. There are many temples and other monuments which the tourists can visit. 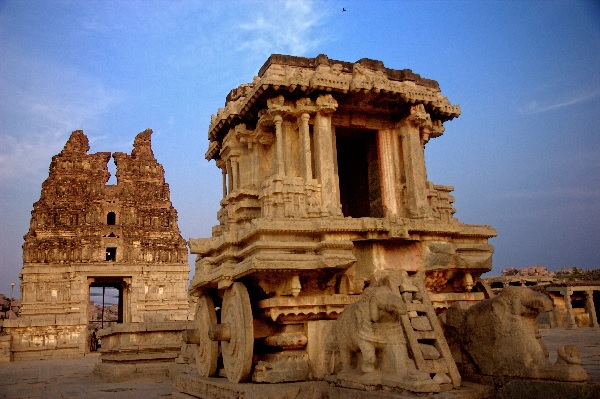 Ashokan inscription tell that previously Hampi was a part of Mauryan empire. Later Hampi became the capital of Vijayanagara empire from 1343 to 1565. In 1565, it came under the rule of Deccan Muslims. Some of the temples of Hampi are