Aihole - How to Reach?

Aihole has only road network so it is easy to reach here by road. Aihole does not have airport or railway station. The nearby railway station is Bagalkot and Goa is the nearest airport. Bagalkot is 34km away and Goa is 230km away from Aihole. 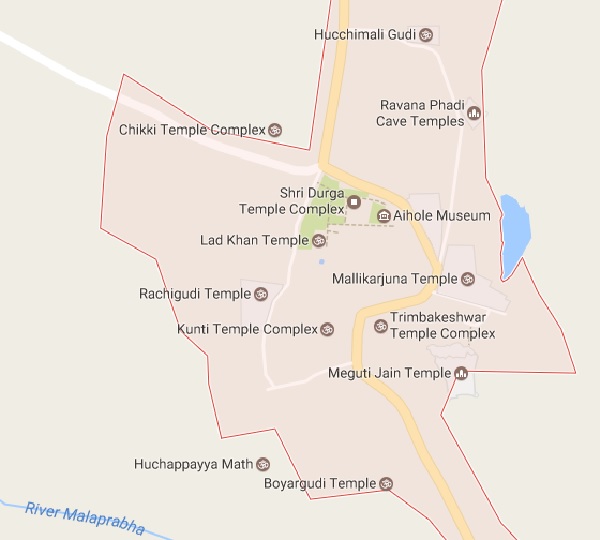 Some of the nearby cities to Bagalkot is as follows −

Aihole does not have its airport but the nearest airport is Goa which is 230km away from Aihole. Goa airport or Dabolim airport is an international airport that connects Goa from cities in India and abroad. The airport is 30km away from Panjim, capital of Goa.

Aihole does not have railway network but the nearest railway station is Bagalkot which is 34km away from Aihole. Bagalkot is well-connected with many cities though very few trains have stoppage here. 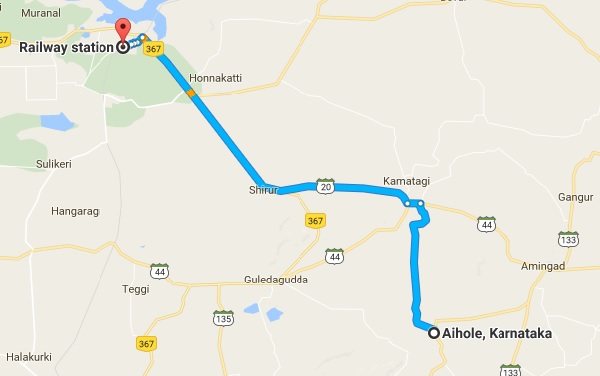 No rajdhani, shatabdi, garib rath and other premium trains run from here. Even superfast trains also do not run on this route but fast express trains and passenger trains have stoppage here.

Aihole does not have bus station but buses come to nearby cities like Badami, Hubbali, Bagalkot etc. Tourists can catch taxi from there to reach Aihole. Pattadakal is connected with Aihole through National Highway No. 14. 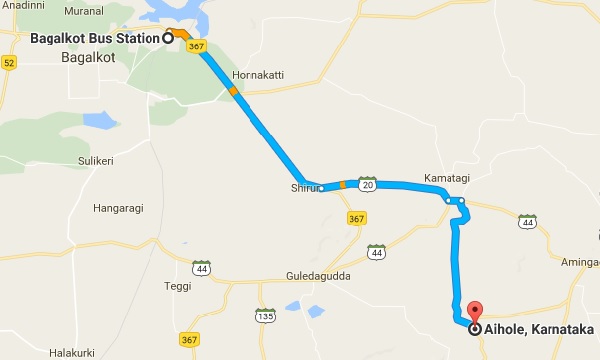 Aihole is a very small place and tourists can visit the whole village by foot. There are local bus services that can be found in the inner part of the village.