Besides visiting Agra Fort, tourists can also visit the places nearby which are Taj Mahal, Fatehpur Sikri, and Sikandra.

Fatehpur Sikri was built by Akbar and its construction was started in 1564. While being childless, he went to Saint Sheikh Salim Chishti and due to his blessings, Akbar became the father of a male child. 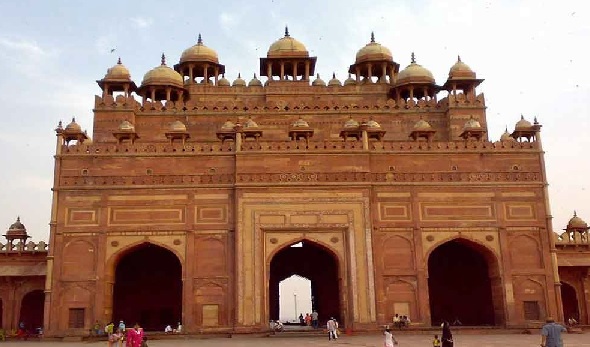 Fatehpur Sikri was constructed in the commemoration of this event. Later, Akbar abandoned the city due to water shortage and other events. The places to visit here are Salim Chishti tomb, Buland Darwaza, Panch Mahal, Jodha bai Mahal, and other structures. Fatehpur Sikri is around 38 km from Agra fort.

Taj Mahal was built by Shah Jahan in the memory of his beloved wife Mumtaz Mahal. This monument is one of the seven wonders of the world and is built from white marble. Along with marble, red sandstone is also used to build some structures like mosque, entrance gates and others. Taj Mahal is around 7km from Agra Fort 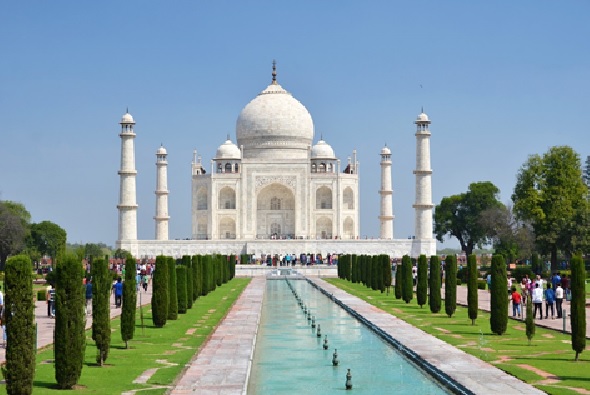 Akbar’s tomb was built by Akbar in Sikandra. The construction of the building was started by Akbar and completed by Jahangir. 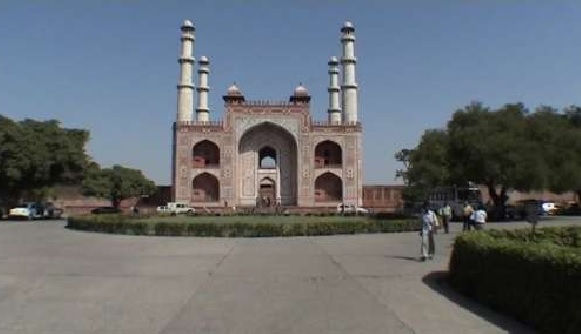 The tomb has lawns and arched gates. Sikandra is around 13km from Agra fort.