Write 3 sentences on what comes to your mind when you chance to see the following. 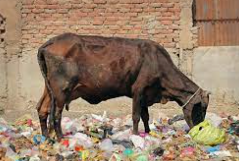 (3) Foul odour emanating from garbage at the entrance of your house: 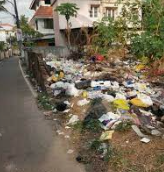