Why were pyramids constructed in Egypt?

An old Arab Proverb says ‘Man fears time but time fears pyramids’. This proverb captures the essence and importance of these majestic monuments of one of the oldest civilizations in the world history. The Egyptian Civilization is considered to be a civilization that promoted art and architecture associated with a lot of religious beliefs and practices. Religion, in fact, dominated the life of each and every individual in the civilization. 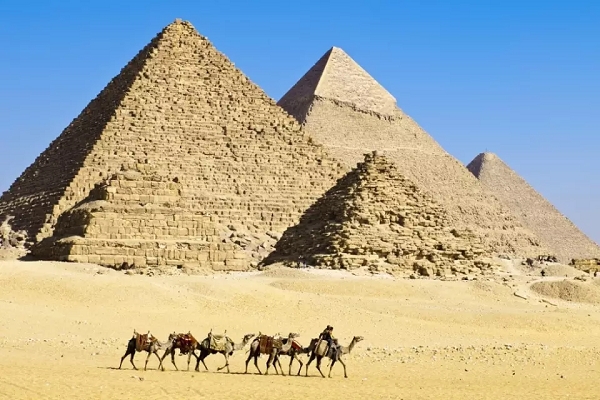 Belief in After Life

Earlier the practice of burying people in the tomb was simple without much grandeur. It was the Pharaoh Khufu during the old kingdom who built the Great Pyramid of Giza with about 2.3 million stones. His son Khafre contributed to building the Sphinx near the Great Pyramid. It was due to the belief that the royal people shall have a royal life even in the after-death world. 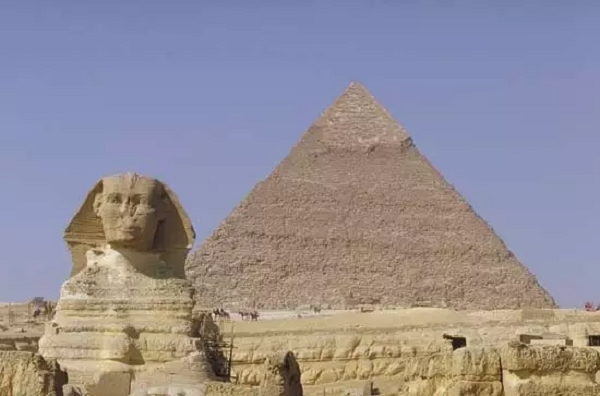 Hence, these structures were built and the process of mummification happened. Different objects and even the servants were buried for a peaceful after life journey. Thus, the beliefs of Egyptians were obsessed with death and after life. Their deities and spiritual forces also were centered on these concepts. The King in his life represented Horus and after death he represented Osiris.

Get Name and Fame

Building these pyramids surely had one main aim which was getting name and fame from different lands at that time and even today the glory of pyramids as one of the seven wonders of the world remains unbeatable. During the Old Kingdom Era, there was an epoch of Art and Culture and this lead to promoting construction of massive structures that bring about unmatched magnificence and elegance. 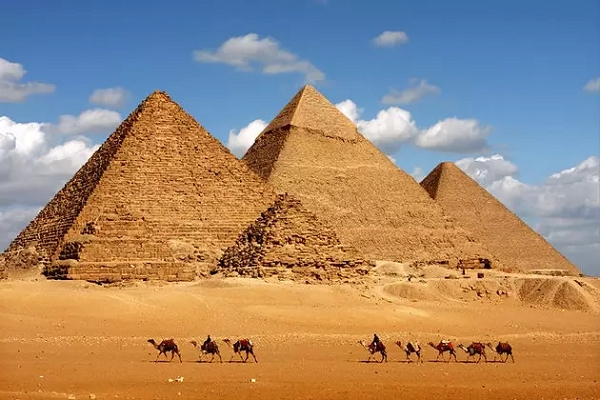 It was the command of the Pharoah

We find monuments and structures across different civilizations. The ruler wanted to channelize the skills and intellect of various artisans and craftsmen in the construction of unique monuments. This served a dual purpose even in Egyptian Civilization. On one hand, the people got employment which was sometimes even forced or bonded labour, and on the other hand geometrical and architectural skills and knowledge of the people can help the Pharaoh in giving orders to them to build the Pyramids. The political condition in Egypt was such that people could not oppose the command of the Pharaoh as he was considered to be the representative of God.