Why the President and the governor of India is called a puppet of the ministry?

In India, the office of the president is intended to be an honorary post although it has been given the highest executive authority by the constitution of the country. The president of India is the supreme commander of the armed forces of the country, the head of the union parliament, appoints the heads of all the leading institutions of the country like the chief justice of supreme court, chiefs of the army, navy and air force, the chief election commissioner, the comptroller and auditor general, chairman of UPSC (Union Public Service Commission), governors of states and envoys among many others. 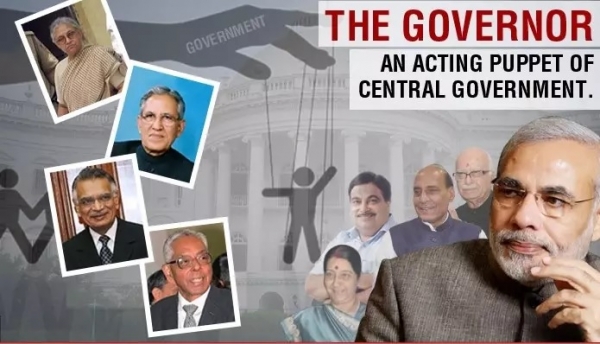 Interestingly, the original Indian constitution had left ambiguities in the clause relating to the council of ministers' advice is binding on the president. In 1977, parliament moved the 42nd amendment, which removed all ambiguities on the matter and made the advice of the council of ministers binding on the president of India. 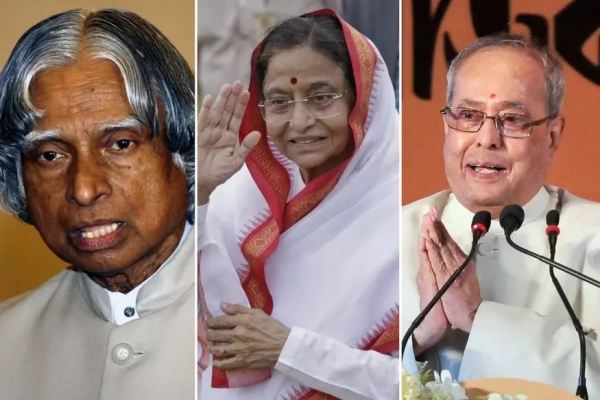 A Position that Indicates Retirement

Ministries Have that All

The advice of the council of ministers in both cases - the president and the governors, is what makes them puppets of the ministries. That's because India follows the parliamentary system of governance, where the executive authority lies with members of the legislature who are part of the council of ministers. They are the ones who have been directly elected by the people and are authorized by the constitution to run the government. However, they may include members of the upper house of parliament, who are elected by an electoral college. 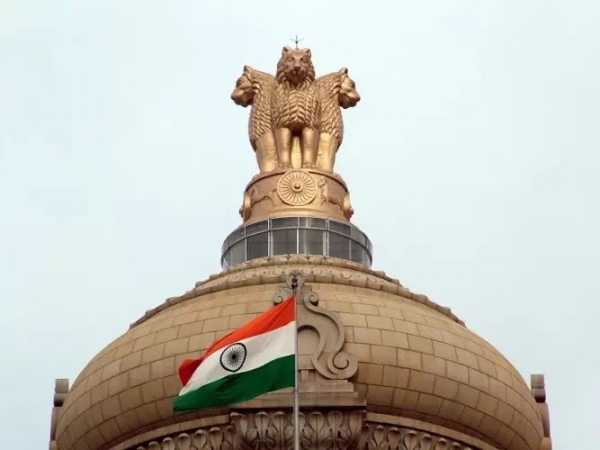 There is an intense debate going on in the country over the issue of governance with an increasingly large number of people questioning the parliamentary form of government and its drawbacks. The most common complaint of most people is that the prime minister and the chief ministers are too busy trying to hold on to a majority in the legislature to remain in power and this leaves them little time to focus on governance, which should ideally be their topmost priority. Many others don't agree with this and counter this by arguing that the presidential system breeds authoritarianism.