Why the music of A. R. Rehman is distinct than the rest?

There's hardly any music lover who has not heard of the music maestro A.R. Rahman and his compositions. In his classic numbers in the movies like "Roza" or "Dil Se" and rock music-driven themes like in "Rockstar" he has proved his mettle in music time and again. As we still hum his numbers like the quintessential "Humma Humma", this is why I feel the musical sensation makes him a class apart from the rest. 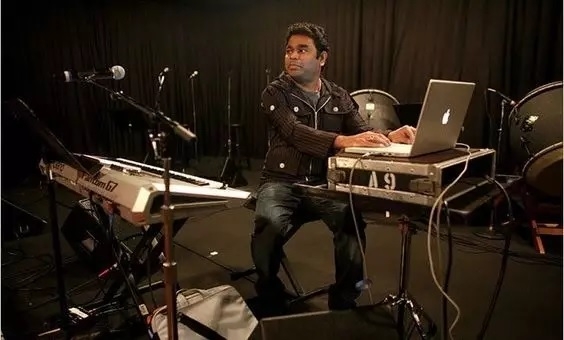 His Choice of Singers Is Unconventional

If you have noticed, the singers he chooses are barely singing with any other music composer? Is it because they are not so competitive? Nope. He selects singers with unique voices, for instance, Sukhwinder Singh who sings his high octane numbers, Madhushree from "barso re megha megha" fame, Maryam Toller for "Mayya Mayya", and so on. And, all these songs are some of the top numbers of all time.

His Recording Techniques are offbeat

According to people, AR Rahman is known to record his songs starting at late nights till the next morning. That's not all, he is also known to record the songs first and then add the music created from several instruments.

He Follows Different Rules in Comparison to Others

The maestro seems to follow totally different rules when it's about his compositions. For instance, his songs can begin with a high note and go down in the middle. You would have also noticed that his tunes are not the conventional ones (more of Sufi), neither are the instruments used. 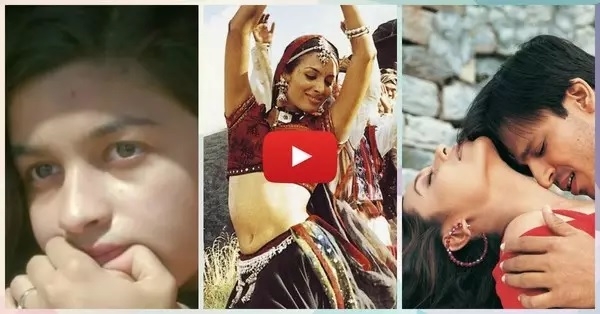 He creates that magical east-west fusion in his compositions that keeps us all entwined with his tunes. While he boasts of a strong foundation of classical, his talent in western music is also unmatched. What's interesting is though, the way he creates the amalgamation of the two elements.