Why should Muslim women cover their face or body?

According to a Salafist preacher by the name of Muhammed Salih Al-Munajjid, who runs a website for authentic information on everything related to Islam, known as IslamQA.info, a woman's face is the equivalent of 'Awrah' which means revealing among other things, in Arabic, and should hence be covered.

Many others, who know the Quran well, however, say that Muslim tradition requires the whole body to be covered in attire that doesn't hug the body too tightly, except the face, hands, and feet. The term 'Burqa' is Arabic and it has come to mean the veiled overall covering the woman who wears it, from head to feet with a netted opening around the eyes. 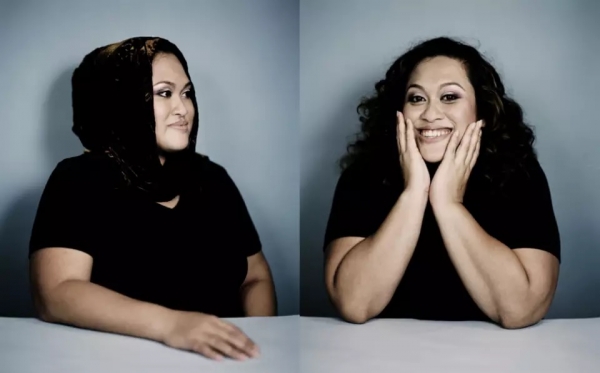 Today, many Muslim women can be seen wearing different variants of the head cover that reveal their faces as the netted veil, called Burqa, is gradually going out of use. To answer your question, as to why Muslim women wear the Burqa, let's consider the dress variants that are replacing the Burqa as we know it.

The Muslim women wear it as part of a socio-cultural requirement and also because it obviously gives them the much-needed peace of mind. By wearing these variants of the Burqa, Muslim women feel they are abiding by the norms of Muslim socio-cultural traditions. 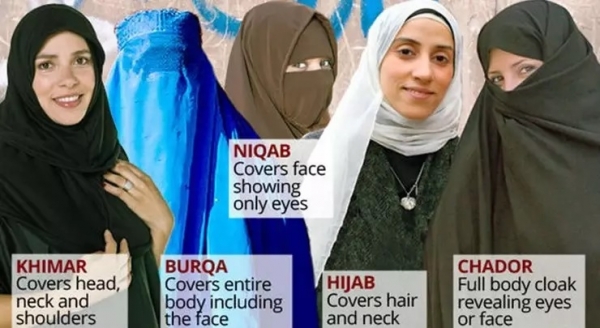 Not Every Cloth Is Burkha

Many folks, especially those who are not Muslims, think all of these variants are burqas; actually, these are not burqas. First, let's understand that there are two parts in a Muslim woman's dress - the loose cloak that covers her from her neck right down to her ankle and the headdress.

It is the headdress that actually distinguishes the Muslim woman's dress as a Burqa and other variants such as the Niqab, Hijab, Shayla, Al-Amira, Chador, and Khimar. Of these, only the Niqab comes close to the Burqa as it covers the face with just an opening for the eyes. All the other headdresses allow the face to be revealed.