Why Kamakhya Temple of Guwahati is mysterious and remains completely closed for 4 days in a year?

The famous pilgrimage spot, Kamakhya temple is situated on Nilachal hill in Guwahati, Assam. This temple was built centuries ago and is one of the most powerful among the 18 Shakti Peethams. 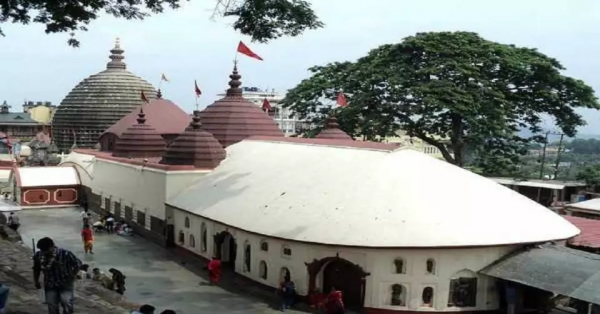 There is no sculpture of Parvathi Devi or Shakti in the sanctum, like in other Shakti Peethams or Devi temples. In a corner of a cave inside the temple, an image of a yoni or the female genitalia of the goddess is located representing the object of reverence. Mystically a natural spring keeps the stone moist all the time.

Quite contrary to the archaic attitude towards menstruation as a shaming subject, here it is revered as the ability of a woman to conceive and woman's power to give birth. The deity and temple of Kamakhya is a celebration of this ‘shakti’ within every woman. 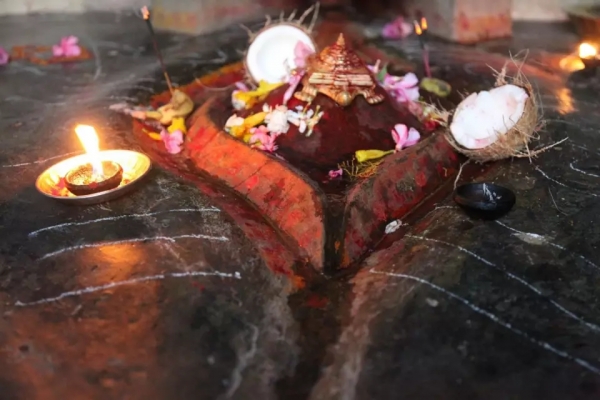 The evidence of the presence of this mythological genitalia of the goddess is witnessed in the month of June which is Ashadam in Hindu calendar. Just like woman’s menstrual period in a month, the goddess has the menstrual period for four days in a year! Every June is the menstrual time for the goddess, due to which the temple is closed for four consecutive days. As a symbol of this, Brahmaputra river near Kamakhya turns red in colour. There are no scientific reasons for this!!!

When Goddess Parvathi or Sati married Lord Shiva, against the wishes of her father King Daksha, he was reluctant to invite her to his house. But when Parvathi came to know that her father was conducting a Yagna, she goes to her father’s house, being unwelcomed.

When she witnesses her other sisters and all other dignitaries were invited for the Yagna, she feels bad for the insult done to her husband. Furthermore, Daksha insults Lord Shiva in front of all of them stating that he has no eligibility to attend the Yagna. Sati feels utterly insulted and creates a fire out of her body called Yogaagni and burns herself.

Having known about this, enraged Lord Shiva creates Veerabhadra to destroy the yagna. Mahadev takes up the body of Sati into his arms and dances to the destruction of the universe. To stop the anger of Shiva, Lord Vishnu launches his Sudarshana chakra which makes the body into 18 parts and makes it fall at 18 holy places in and around India. Each place where a body part of Holy Devi becomes a powerful shakti peetham.