Why is the Mount Everest considered the most insurmountable peaks in the world? 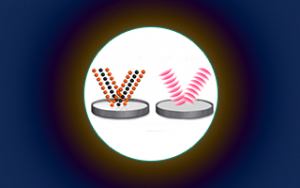 Mount Everest, straddling the borders between Nepal and Tibet, is an extremely fascinating yet unfriendly place, “Seemingly insurmountable" is the phrase that Ann Mallory used to describe when she had a view of its visage that confronted her on a hot afternoon in June. 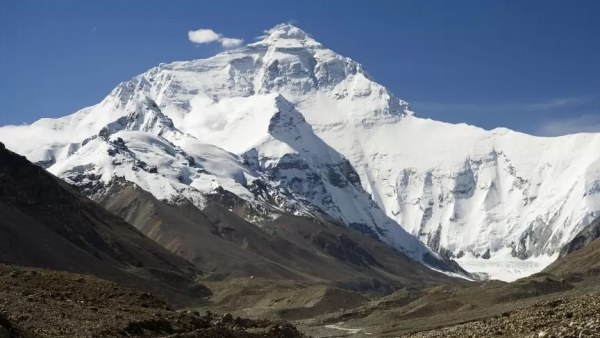 But whatever one calls Everest undoubtedly, is “The Himalayan Queen”, a symbol of firm strength and innate courage. It is said, “Where there is a will, there is a way”, the same saying goes for those who have set records by climbing this “Seemingly insurmountable peak” and brought laurels to their nation.