Why is the inclusion of Kumbh Mela on UNESCO list a matter of pride for Indians?

Kumbha Mela which is a mass Hindu Pilgrimage was inscribed on UNESCO’s Representative List of Intangible Cultural Heritage. It was done during an ongoing session in South Korea. This is the third inscription after the Yoga festival and Parsi festival in December 2016.

The expert body recommended inscribing the Kumbha Mela when they observed that it is the largest congregation of pilgrims where the religious rituals and cleansing in holy rivers are performed peacefully. They have also observed the transmission of knowledge and skills through “Guru-Sishya Parampara” which passes on to the next generation without losing its verve. 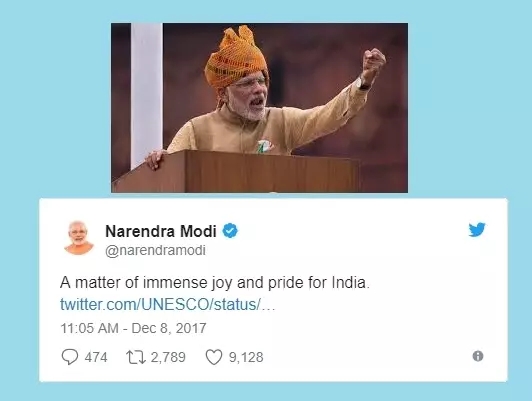 Soon after the official announcement of UNESCO that Kumbha Mela has been inscribed in the list of the Intangible cultural heritage of Humanity, Prime Minister Narendra Modi described it as a matter of immense joy and pride of the country.

The United Nations Educational, Scientific and Cultural Organization, in short UNESCO, promotes international collaboration through education, scientific and cultural reforms to contribute peace and security, universally. UNESCO established the List of intangible cultural heritage to provide better protection in ensuring the perpetuity of intangible cultural heritage of various countries and cultures in the world and also to spread the awareness of their significance. 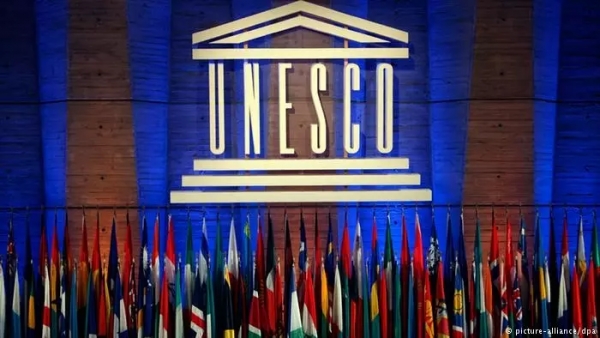 An Intergovernmental committee established by UN General Assembly publishes this list. Though the list was established in 2008, the program of 2010 compiles two lists when the needs were recognized. They are:

The Representative list describes the practices done and explains the diversities of heritage which helps promote some awareness of its importance. The next one comprises of the cultural elements to provide urgent safeguarding of the Heritage in order to keep them alive.

What Is the Use?

Many of the countries that got enlisted in these get help from UNESCO in protecting and promoting their culture and heritage on a large platform. For any country, it is important to take good care of their ancient traditions, culture, and customs to pass them on to next generations who should realize the importance of them.

These programs help them realize the value of their traditions which were designed by their ancestors and when promoted on a huge platform, it springs a sense of pride in the citizens of a country that they are the inheritors of such great customs, which indeed promotes patriotism.