Why is the day before Festival Diwali (New Moon day) is known as "Kaalichaudas"?

The day before Diwali is known as Kali Chaudas or Naraka Chaturdasi in Hindu tradition. Diwali is celebrated as a festival of happiness which gets after prolonged suffering. As every festival has a story in Hindu Mythology for celebration, Diwali also has many stories attached. 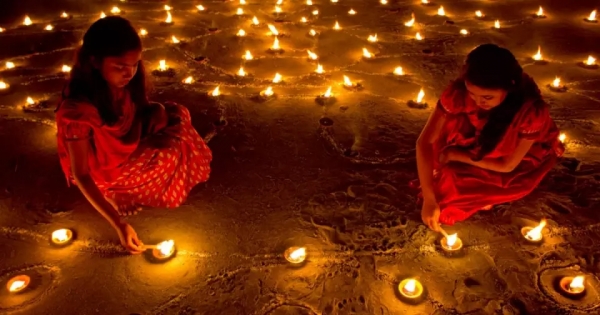 During Dwaparyug, there was a demon called Narakasura who tortured people for his pleasure. When all the people prayed to Lord Krishna to protect them, Krishna along with Satyabhama his consort, came to kill Naraka.

As Satyabhama was actually another form of the goddess Earth and Krishna is none but Lord Vishnu, Naraka should not be killed by Lord Vishnu as per the word was given to her. Hence, Krishna acts as if he got hurt and fell unconscious which makes Satyabhama act quickly and kill Narakasura. 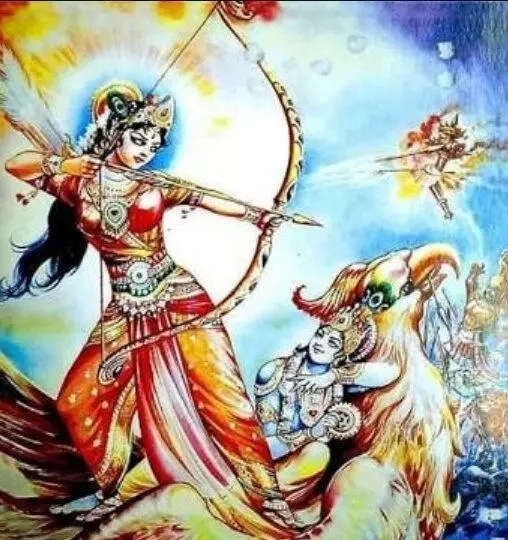 As Naraka got killed on Chaturdashi, which is the 14th day of the waning of the moon, this day is called Naraka Chaturdashi. The word Kali represents dark or eternal which was the symbol of suffering and it got ended on this 14th day and hence the name Kali Chaudas came into existence.

Some people worship goddess Kali on this day celebrating the success of a woman who won over the bad. The day after Kali Chaudas or Naraka Chaturdashi is called as Diwali, which is celebrated illuminating a row of lights indicating the defeat of the darkness. The day before Diwali is also called as Choti Diwali for the same reason.