Why is nothing taught about the colonial History of Britain in their educations institutes?

A recent study by The Independent, Britain’s famous online newspaper, reveals that most of the Britishers strongly believe that colonialism is something to be proud of for them. In their research, they hardly came across that bunch of folks who regret over Britain’s colonial past.

Politically too, there is a clear division between Labors and Conservatives. About 30 percent of the Labor party supporters think that colonialism is the darkest stain on the history of Britain while only 10 percent of conservatives agree to it. 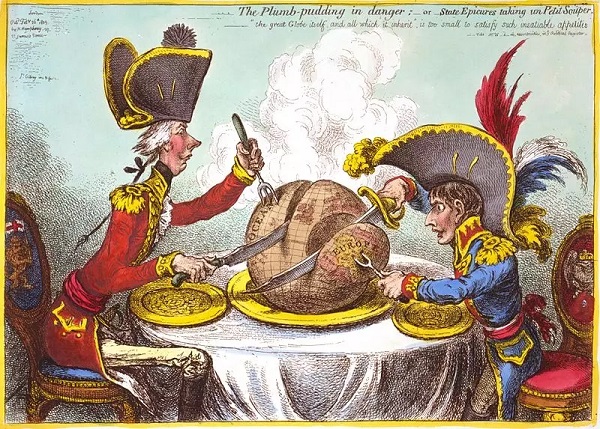 This is all because nothing is being taught about the dark hour of the royal empire in their schools and other academic institutions. Only the brighter sides of the era are exaggerated in the books of school and colleges, which further leads to form a society with individuals having no clarity of their country’s history.

Professor Daniel Branch, head of the History Dept, University of Warwick, says that the deliberate effort to worshiping the colonial past making the Britain blind towards the fact how the rest of the world look at the British society. 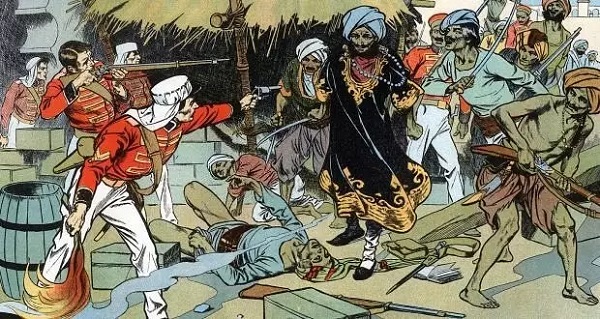 Sashi Tharoor, the prolific writer, and MP are surprised after knowing this fact and urged the country to show a clear picture of their past to ensure a well-rounded view. He further adds that if it has been happening till now, they have to bring a change in the approach and take a corrective action.