Why is Greenland called as an island and not a continent?

Greenland is an island in the continent of North America. Though geographically it is a part of North America, Greenland has been politically and culturally associated with Europe as it was a has been a colony for more than a century. 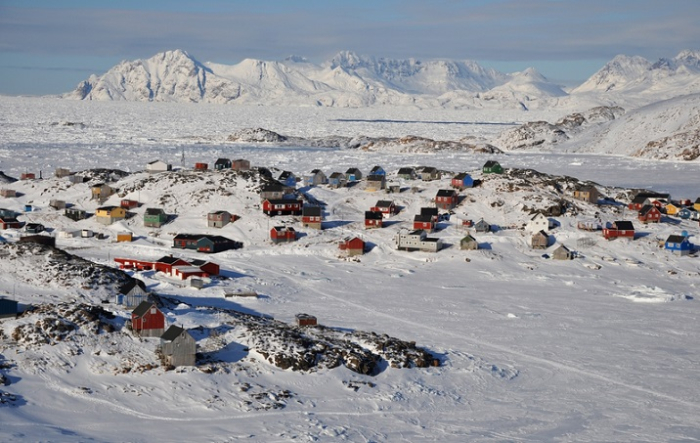 There are no official specific conditions based on which continents are defined, but many scientists believe that the unique tectonic plate is the deciding factor, which explains why there are so many different models of thinking when it comes to how many continents there are.

However, there are several largely accepted factors that classify different regions of the world as continents. Greenland resides on the North American tectonic plate. It is not geologically separate from Canada, the United States, and Mexico.

Greenland is geologically a part of North America although it is a territory of Denmark, making it politically and culturally European. Greenland has a low population of 80,000 inhabitants making it the 205th most populous country. So, population wise, Greenland does not qualify as its own continent.

It has an area of 834 thousand sq. miles, making it the twelfth largest country by area. It is the largest island after Australia.