Why is cricket not a part of Olympics?

Let me highlight that cricket was there in the first Olympics occurred in 1896, but due to the less number of participants, the whole competition was called off. In the next Olympics in 1900, four teams appeared in the tournament, but Belgium and Netherlands withdrew, and thus France and England faced off and England clinched the title.

Keeping such low interest shown by the counties in cricket, the game was excluded from the biggest sports event in the world.

Now, there is a news that in the Olympics of 2024 the T20 format of the game can be included. Fingers crossed. 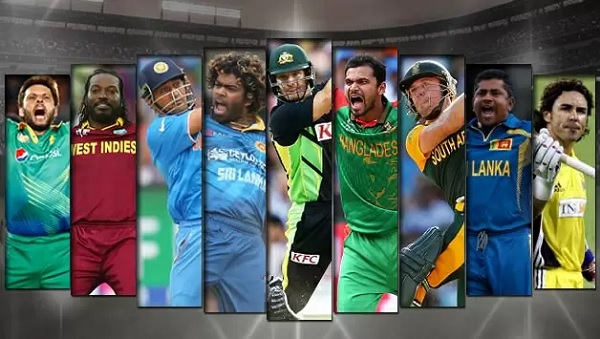