Why is bullying a major teenage problem? 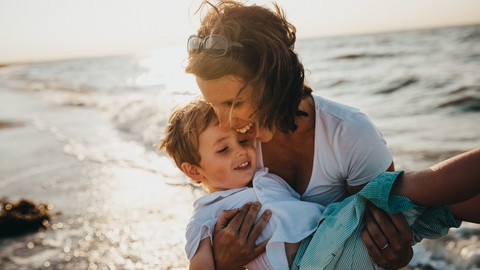 How To Create a Secure Attachment Style In Your Child And Why It Matters? 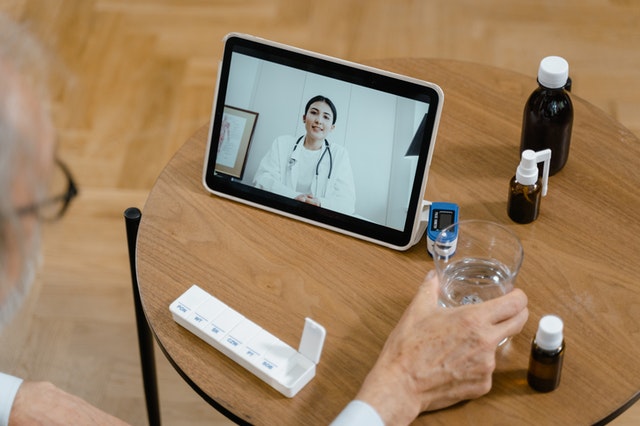 Introduction to Applications in Telehealth, mHealth and Virtual Care

Bullying comprises of behaviors that emphasize on making someone else feel insufficient or direct on disparaging someone else. It is nothing but torture, physical harm, continuous degrading speech and attempts to exclude another person. Bullying is mobile and is done with the aim of bringing another person down. 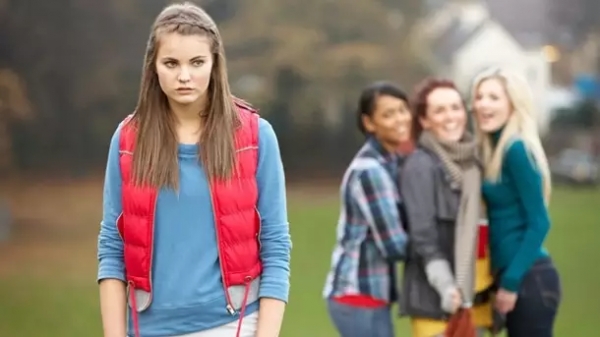 A recent research states that teenage bullying is more usual among younger teens than it in older teens. However, it may be that young teens are more vulnerable to physical bullying, which is simple to recognize, and that older teens are soberer in processes of bullying that are not always accurately recognized as such.

There are a number of influences that come with teenage bullying. First and the foremost, there are clear physical issues and injuries that can outcome from physical bullying. However, emotional, oral and computerized bullying can greatly influence teens as well. These activities can pave the way to sadness, drug use and inhibited social growth. 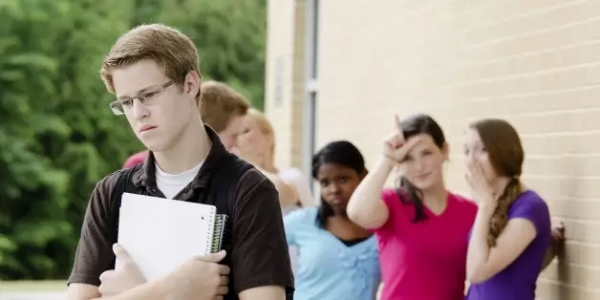 These are issues that can influence a person well into adulthood. Another issue can be that of revenge. In some cases, bullied teens have brutal imaginations of attacking their annoyance. There are examples in which these teens become brutal, turning on their classmates in order of priority to get retribution. This can be a cause of heartbreak.

You should motivate good efforts to lessen bullying, and let sufferer notice that you are included in these attempts.