Why is Aadhaar mandatory in schools for entry-level admissions?

Every year when schools open, parents who have their kids to enter in schools come under a lot of pressure, especially to get him/her admitted to a ‘good’ school. Besides, there was something they would worry about and that was Aadhar, which was mandatory before this statement by UIDAI came.

Why Was It Mandatory?

Although no circulation was spread regarding the mandate of Aadhar, but schools included it as one of the documents to be submitted along with the registration form, for admission of kids into entry-level classes. 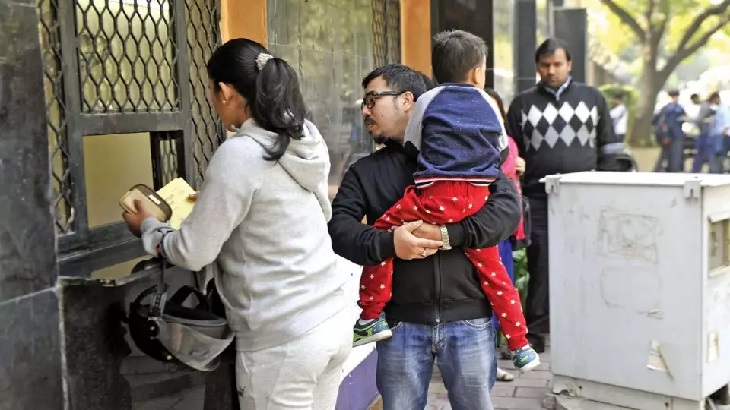 What Does UIDAI Say?

As per the news published in Business Standard

The Unique Identification Authority of India (UIDAI) on 5 September 2018 said that it is the responsibility of schools to provide Aadhaar enrolment and update facility of the students, ensuring that no child is denied admission and other facilities including their due benefits or rights for wants of Aadhaar. 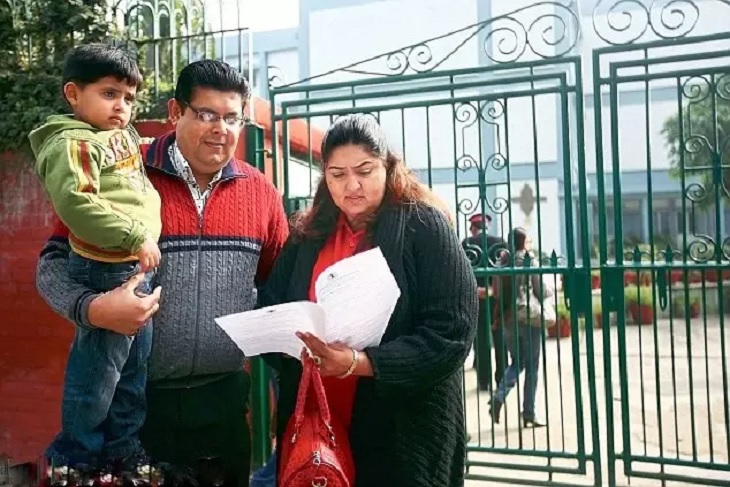 UIDAI in a circular titled "No denial of admission in schools for want of Aadhaar and Organising Special Aadhaar Enrolment camps at schools", issued today, said that for children who are not yet assigned an Aadhaar number or whose biometrics in Aadhaar database is not updated, it shall be the responsibility of the schools under Regulation 12A of Aadhaar (Enrolment and Update) Regulations to arrange to provide for Aadhaar enrolments and biometric update of such students.