Why can’t corporate CSR be used more effectively to increase the number of cattle shelters which are known to be largely economically sustainable?

CSR or corporate social responsibility is already being used by companies in India to support cattle shelters that provide shelter to stray cattle that have been abandoned by their owners as they have become old and unproductive. In a country which has generally followed the tradition of not harming bovines from very ancient times, the tradition has continued with occasional periods of upheaval under foreign rule. The directive principles of state policy enshrined in the Indian constitution has a provision that calls for protection of bovines especially cows. 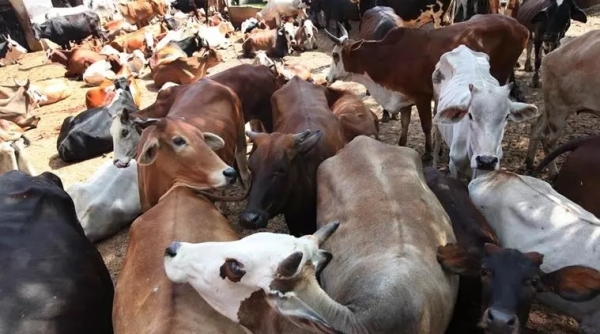 As with a lot of other traditions, this one was also abused and misused if not mocked at but it has survived all that and today we have a situation where cow protection is gaining acceptance by an ever larger number of people in the country. Most importantly, it is gaining institutional support from the corporate sector where many companies have included cow protection as part of their CSR. If the government decides to provide additional tax benefits for businesses that support cow shelters, the movement will become stronger and more sustainable.

In fact, there are instances of cow shelters that have achieved a high level of self-sufficiency and have not just broken even on the initial investment made in developing them but are fully sustainable operations with a healthy growth year on year. One might ask - how can cows that have grown old, make a cow shelter sustainable, or to put it simply, more profitable? 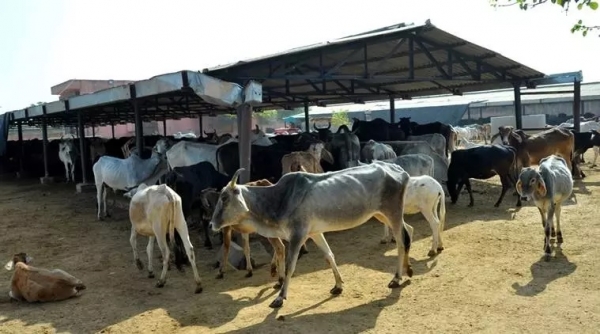 A cow, even after losing its milk productivity doesn't stop eating feed and drinking water and thereby produces dung which is an excellent organic fertilizer, and urine, which is a highly effective ingredient for the organic pesticide.

Cattles Proved to Be A Boon

In Punjab, which was in limelight after the chemical inputs-driven green revolution in the 1960s, 70s, and 80s, vast tracts of land have been laid waste by the indiscriminate use of chemicals - both fertilizers and pesticides. 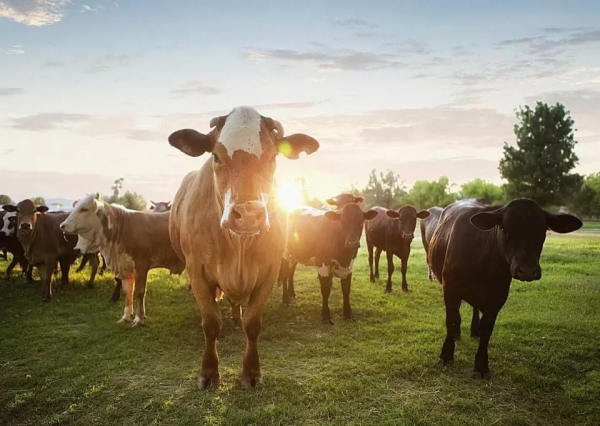 Similarly, farmers in many other parts of the country have also gone in for chemical inputs that have destroyed their lands. Many such farmers have resolved to revive their half-dead lands with proven organic inputs which the cattle shelters sell in huge quantities, making amazing net profits that sustain their operations. 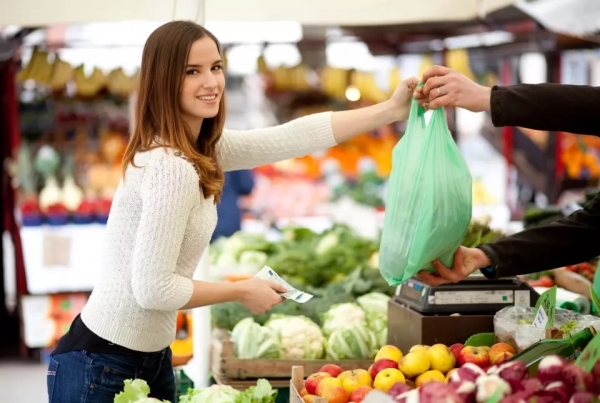 There is growing consciousness among consumers today about the dangers of residue chemicals on agricultural products and if given a choice, they would readily go for organically grown vegetables and cereals. The cattle shelters are actually organic fertilizer and pesticide factories in a market with growing incremental demand.