"Rumors are carried by haters, spread by fools, and accepted by idiots"- Anonymous.

Rumors are the manifestation of the brain in order to get some interest in the lives of others.

Gossip is basically lies and more lies. It cannot hold any significance. It is the result of being idle and lack of activity. It leads to nothing but misunderstandings, confusions and ill-placed relationships. 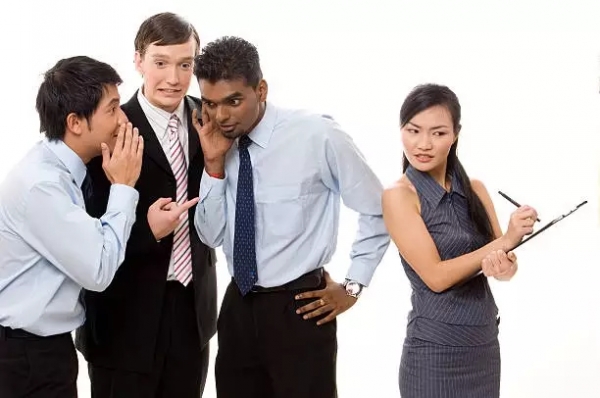 Reasons Why People Love them So Much? 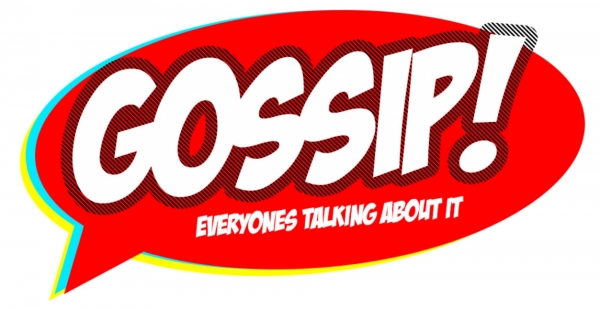 Hence, various reasons could be responsible for spreading gossips and rumors.