Why are Indian women cricket matches not getting the broadcasters?

Women’s cricket matches do get broadcasted although not as much as the men’s cricket matches but they are certainly not being overlooked. We need to understand here that unlike in badminton or tennis, women’s matches in team games like cricket, football or hockey hasn’t quite had the success needed to narrow the gap in fan-following with the men’s competitions. 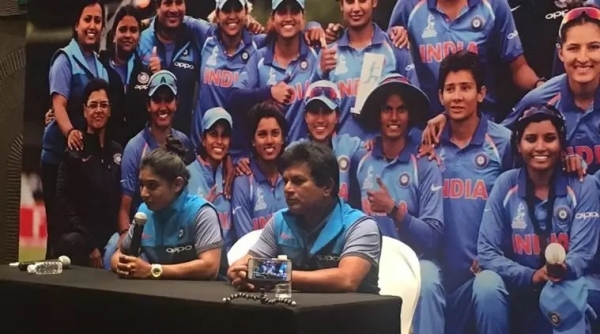 The world of sports marketing is as ruthless as any other variant of marketing and the only thing that counts is ROI (Return on Investment). It’s also true that there’s enough potential in women’s cricket for sponsors and franchises to get decent returns from it. What should you have asked is why are Indian women’s cricket matches not getting enough sponsorship support? I can’t think of any viable reason why women’s matches can’t have the kind of fan following that we see in the men’s matches.

Take IPL – why aren’t they organizing a women’s league to go with the men’s league? Agreed, it may not bring in the kind of cold hard cash the men’s league is bringing but it will certainly give a decent surplus if promoted well. Leave it to the promotion specialists to work that out; I’m sure they will produce excellent campaigns to showcase the ladies in the most exciting ways. 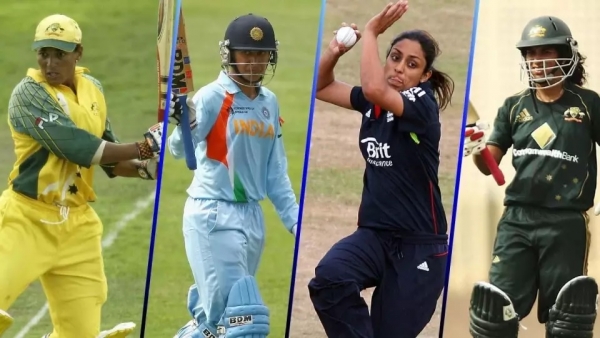 Requires A Steady Pool of Talent

In a cricket-mad country of 1.3 billion souls, it doesn’t take much to get the crowds into a T20 match. It will be really good for all levels of women’s cricket in India if a women’s national level league takes off. Most importantly, the league will generate enough money to take care of our women cricketers right from the district and junior levels. After all, the game will need a steady pool of talent coming in from the districts because that’s where most of the talent can be found. A career in cricket should offer enough to a young woman to forsake everything else to play the game.