Why are farmers constantly committing suicide in India?

In India, a farmer commits suicide every 30 minutes. This is a very serious issue for the country where the farm sector, which employs around 265 million people or about 55% of the total workforce in the country. The sector has been in decline for quite some time now and the government of the day hasn't been able to change the situation even after four years in power although it keeps making noises about taking different steps to improve the situation. Around 285,000 farmers have committed suicides in different parts of the country in the last 18 years, which is a matter of shame for all the governments that have been in power during this time. 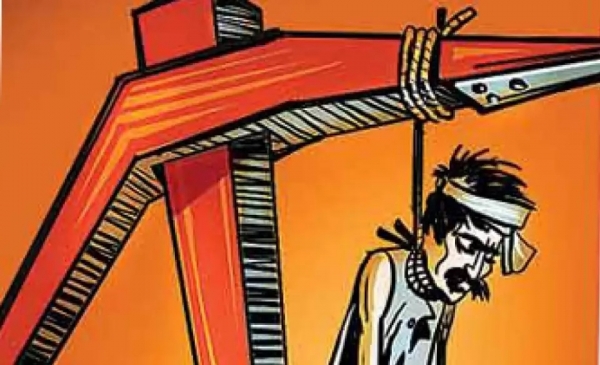 The other fact behind farmers' suicides is that they are mainly reported from a few specific states like Maharashtra, Andhra Pradesh, Telangana, Madhya Pradesh, Tamilnadu, and Karnataka. Maharashtra alone accounts for about half of all the farmer suicides in the country and the reasons are directly related to the way farming is carried out in the state. Maharashtra is a water deficient state with a hilly topography and high incidence of rainwater runoff but strangely enough, the farmers of Maharashtra have been heavily cultivating sugarcane which requires enormous quantities of water. Such wrong cropping practices over all these years have further depleted Maharashtra's groundwater resources and the results are there for all to see. 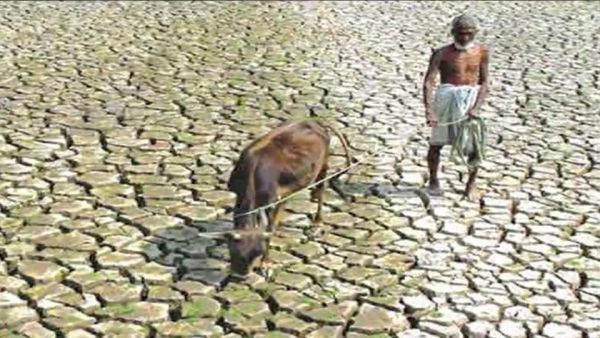 How the Land Is Proportionated

Approximately 59% of land in India is used for farming and about 67% of its population lives in the rural areas where farming and related activities are the main occupation of the people. This means there are about 440 people living in every square kilometer of farmland in the country. This density of population is among the highest in the world and it indicates that the man-to-land ratio in India is already under severe pressure. Water, which is the mainstay of agriculture, is running out of Indian farms due to decreasing and erratic rainfall pattern and overuse of groundwater for agriculture. In fact, India's use of groundwater is more than that of China and USA combined, both of which have larger farm output than India. 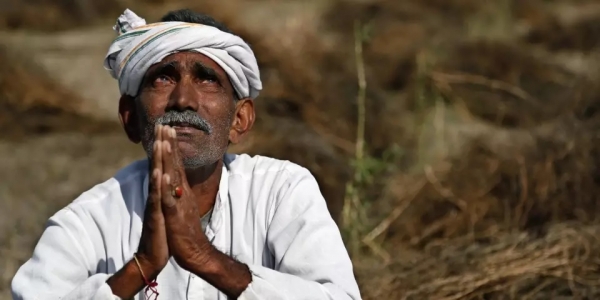 Need of the Hour

There is an urgent need to create no-farm income opportunities for the huge un-employed and under-employed workforce in the rural areas but for that, the government of the day will have to get serious about creating the right eco-system for industries to move into the rural hinterland.