Why are e-wallet users angry about KYC compliance?

It has been reported on some media channels that irate e-wallet users are threatening to stop using e-wallets altogether as the functionality of these e-wallets encountered barriers due to the new KYC (Know Your Customer) compliance requirement. While that may be true for the moment, it doesn't appear likely that e-wallets are on their way out for the simple reason that they're an integral part of e-commerce and cannot be wished away. 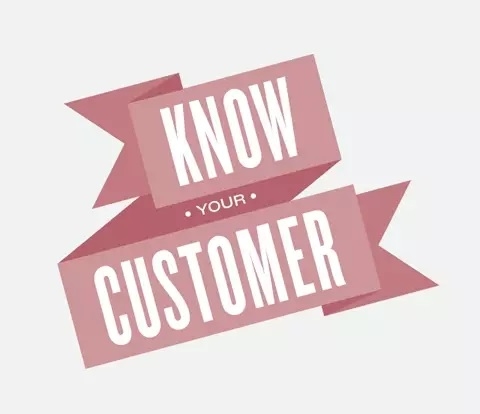 In fact, nobody wants to wish them away but the government's new KYC googly has caused some turbulence in the e-wallet industry that has seen exponential growth till now. Since all other financial services like banking, insurance, stock investing, etc. need KYC, it was just a matter of time before this googly came in.

The smart customers aren't up in arms although they would surely be displeased by the minor inconvenience. After the mega inconveniences caused by the demonetization and GST googlies, people have become a little more sensitive about more such googlies. However, like smart batsmen who read the googly well on the cricket pitch, smart customers also tackled the KYC compliance for e-wallets without raising a hue and cry. One question they're all asking is that since the e-wallets are integrated with their bank accounts, where was the need for this new round of KYC compliance? Bank accounts anyway are KYC compliant.

Although it just requires a few taps on the phone and a visit to a neighborhood vendor of the e-wallet company to become KYC compliant, people have the right to ask that basic question? why do it at every stage? Well, you first did it for your bank account, then for your insurance policy, then for your mutual fund investment and just about every other financial service you have been accessing. So, why make an exception for the e-wallet? Nobody likes inconveniences but with so many bad guys around, that are waiting to run with your money, these little inconveniences can surely be overcome. Make no mistake - e-wallets are here to stay.