Why are barber shops in India closed on Tuesdays?

In traditional Hindu belief system cutting of nails and hair on Tuesdays is considered to be a bad sign. Many people believe that is not auspicious. We do not know, how this has originated and many people follow in India follow this. I think due to very scant people visiting the barber shops, they might also have chosen to keep it closed on Tuesdays. If people are not visiting the barber shop on Tuesday, it also makes sense for them to close it on Tuesdays and take their weekly off. 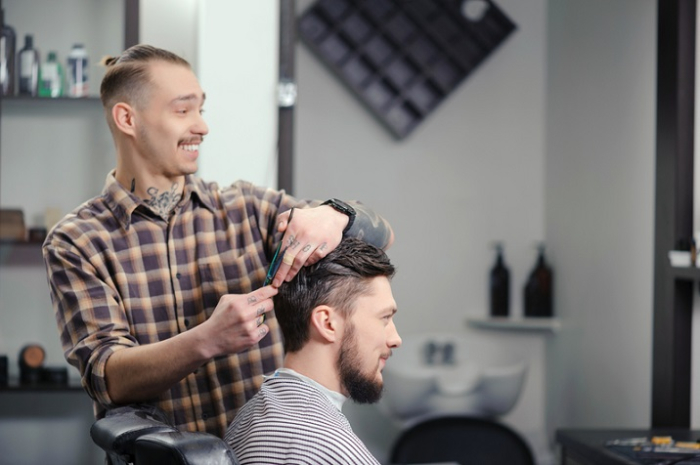 Mangalwar or Tuesday is ruled by Mars or Mangal. Mars or the Angarak is the red planet and is associated with heat. Mars is believed to influence the human body and blood and responsible for cuts and bruises on the body. He is also believed to start unnecessary fights and create unwanted competitions among people. So people avoid doing risky things like the haircut on that day. Really ..........???

Tuesday is dedicated to worship Maa Durga and Mahalakshmi in Hinduism. Worshipping them on Tuesdays is supposed to bring luck and money. Tuesday is called Mangal Var or the auspicious day. On auspicious days and on festivals cutting nails and haircut will not be done, as these activities are considered as inauspicious.