Apple Inc. is one of the most successful brands in the market. The company made its mark with its innovative ideas and uniqueness. Steve Jobs, the former CEO and co-founder of Apple Inc., created a massive empire by designing the masterpieces – iPhone, iPod, and MacBook. When it comes to the iPhone, the most appealing part of the phone is its looks.

Smartphones like iPhones are always in the limelight for the simple reason that the hardware and software integration done in all the Apple products is simply incredible. The quality of camera, pixels density of the display, and the sound quality of this phone cannot be compared with that of any other phones of its class. Moreover, new technologies like Retina display, Touch ID and 3D touch have made the products exclusive.

Since the launch of iPhone 5s, Apple implemented an added security known as “Touch ID” which has increased the privacy to user’s data and personal information. Apple also provides the iTunes software that allows the users to transfer data from a computer to their iPhone safely. Apart from the Touch ID and iTunes, Apple proposed a new idea to enable users to create their own Apple ID. When it comes to security, Apple will never compromise on that. To maintain the standard of quality and security, Apple spends around 1.2 billion dollars quarterly on the machines and tools for its research and development. According to Time magazine, Apple Inc. spends around 30% of its revenue in R&D investments. This high capital investment on the production aspect makes the phone more expensive.

But, we can’t expect iPhone to be any cheaper. In all, it’s the cost of an iPhone that justifies its high performance, and is what makes the phone trust worthy and one of the best in quality. There are 6 probable reasons why a cheaper iPhone is not a good idea for users.

Siri Assistance will be Uncertain

Steve Jobs, the former CEO and co-founder of Apple Inc, purchased Siri from Tom Gruber, the co-founder, and CEO of Siri, for 200 million dollars in April, 2010. However, Jobs didn’t stop there; he started investing around 50 million each year, just to bring perfection to Siri. 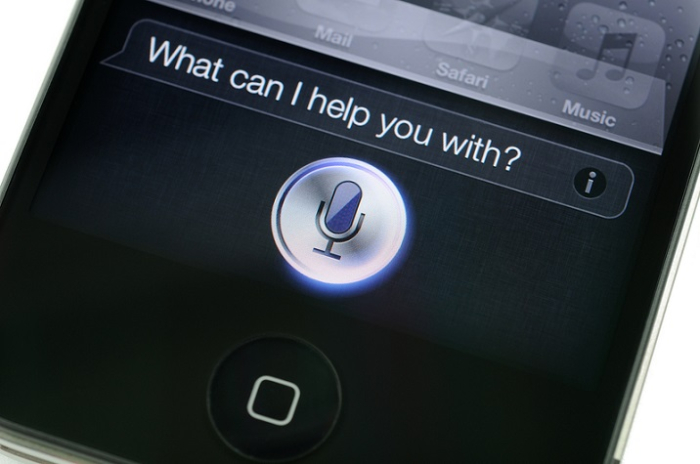 Being the most developed Virtual Assistant ever built, Siri has been dominating the Voice Recognition market since the release of iOS5 (OS for iPhone 4). Millions of dollars are being invested every year in the improvement of this virtual assistant.

If iPhone is made any cheaper, either the quality of assistance will drop drastically or the implementation of Siri will be stopping in every iPhone, as Siri is one of the major factors that made the phone a little expensive.

Fingerprint Security will not be up to the Mark

Since the release of iPhone 5s, Apple has kept on bragging about its “really impressive fingerprint sensor”. This technology is well integrated into the phone since the release of iOS7. The Biometric authentication enables the user to make a purchase and unlock the iPhone, which adds up to the security. 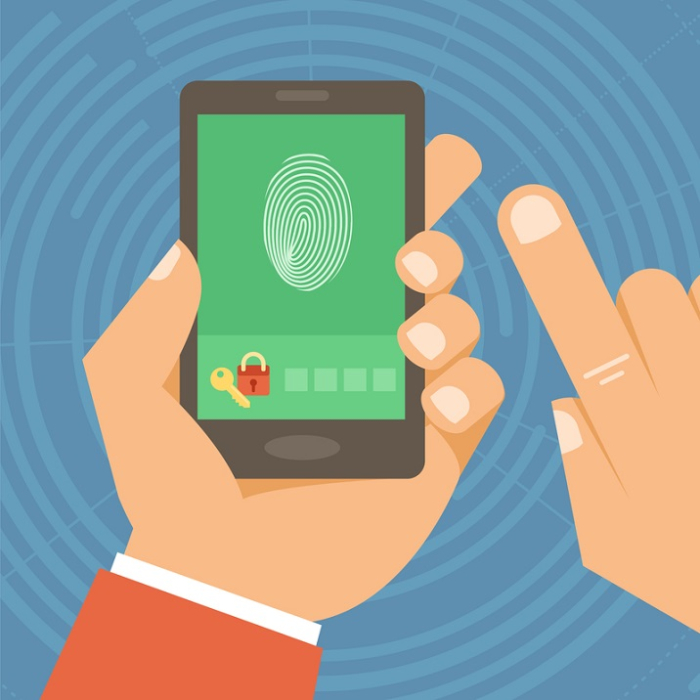 The touch panel used in the home button is a Sapphire crystal, which is the second strongest crystal in the world. Beneath the crystal, there is a touch capacitive sensor known as the touch ID sensor. This sensor is thinner than a human hair and has a very high resolution of 500 pixels per inch (PPI) to capture the fingerprints in a more detailed way.

The Aluminum body will be History

Apple iPhone has an aluminum body panel. Due to the hard aluminum body, it is difficult to bend or damage the outer case of the phone, which keeps the expensive interior of the phone safer; in fact, safer than that of any other phone. The metal body helps dissipate the heat emerging from inside the phone. Also, it looks classier and elegant which is one of the main objectives of Apple Inc. 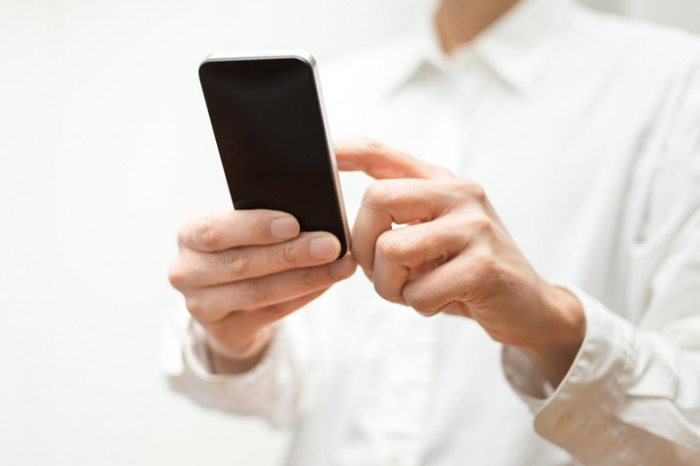 We all know that an aluminum body is bit expensive but, a phone containing important files and information should have a hard shell to protect itself from damage. Although the body panel adds a few more dollars to the overall cost of the iPhone, it helps iPhone maintain the uniqueness and safety of the hardware in each model.

The fastest and most intelligent system On a Chip (SOC) to ever be implemented in a phone was the A4 chip, however now, the most optimized chip is A9 processing chip. This chip is a combination of high-end ARM CPU and Power VR GPU. There is a different section inside the chip that works for the touch ID sensor. The chip is designed to have a top-notch integration with the software to avoid any lag while using the phone. 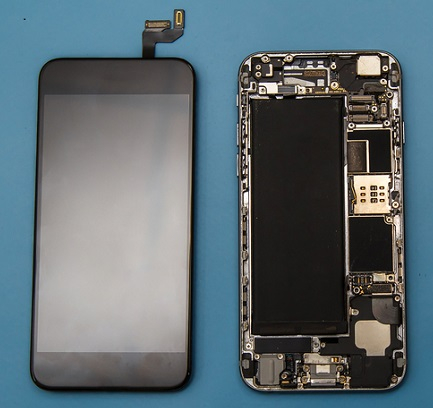 Apple already introduced a revolutionary A10 Fusion chip with a hexa-core GPU integrated in iPhone 7 and iPhone 7 Plus. This latest tech A10 chip easily outruns the other processing chips used in any phone. This chip integration takes a lot of capital investment and hard work. To provide users a no-lag iPhone experience, a huge amount of money is spent each year on this SOC. Apple can’t afford to implement this high-end chip if it decides to produce cheaper iPhones.

Display Quality will be Compromised

Every iPhone comes with an incredible display technology known as the Retina Display. It provides more pixels per inch (around 300 more ppi) according to the size of a display. This creates a clean display screen for the user, and eliminates the possibility of seeing the small pixels even from a foot long distance. This display also helps in improving the battery life by decreasing the power consumption. 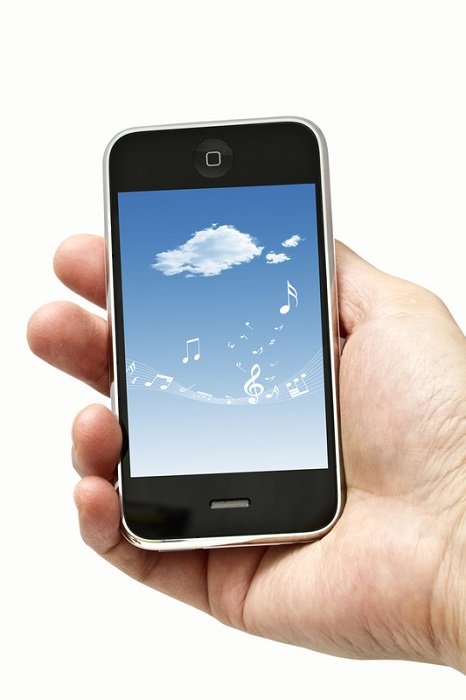 Any other phone company usually sacrifices the battery quality in order to avail good display quality in their phones. Apple implemented this technology to enable the user to experience the crisp and sharpness of the display screen. The Retina Display was first introduced in iPhone 4 model. Today, the newly released iPhones have even better Retina HD Display (for iPhone 6/6s/7/7plus) and Retina 4K/5K Display (for iMac) that overruns all other displays in the market.

The top rival companies like Apple, like Samsung, LG, Moto, etc., are always trying to outsmart the Retina Display. To stay on top, Apple also keeps on improving its display quality each time. But this improvement process comes with a price that increases the cost price of iPhone for the users. A low-cost iPhone can’t afford to have this technology because of the expense of the manufacturing of this high-tier Display.

Owning an iPhone is an experience itself. Although, the phone is more expensive than any other phone of its class, the quality of services this phone provides will always overshadow the expense of the phone. Services like iCloud, iTunes, Apple Pay, App Store, add more value to the phone which makes an iPhone worth buying.

The camera quality, sound clarity, the fast processing and the security are the factors that are indispensable in today’s world. Although, iPhones can be cheaper, it can never be the same iPhone that it is known for so, only those people who need the services of the quality of iPhones should be willing to pay for the iPhone.