Who is the first Indian Lady to become a doctor?

Anandi Gopal Joshi, also known as Anandibai Gopalrao Joshee or Dr. Anandibai Joshee, was the Indian woman who obtained a degree in Western medicine in the year 1886. But this is not the whole story. 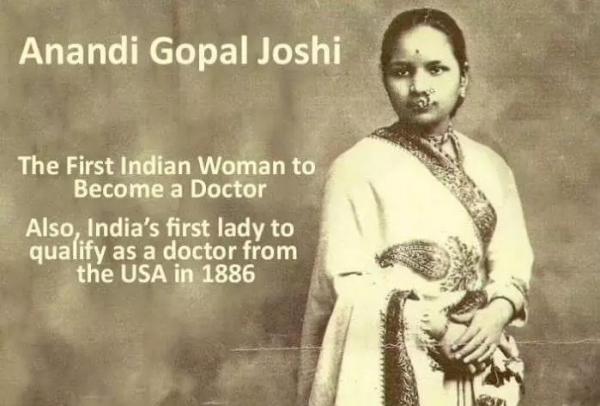 Was She the Only One?

Anandi Bai Joshi was the first of two Indian women to receive a degree in Western medicine in 1886. The other was Kadambini Ganguly, a Graduate of Bengal Medical College. 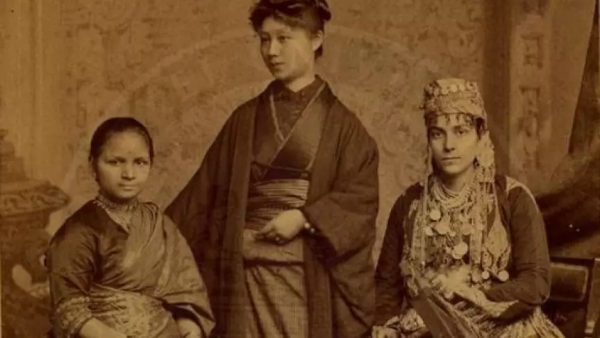 Who Was the Inspiration?

Born on March 31, 1865, Anandi was married at a tender age of nine to Gopalrao Joshi, who was 20 years her senior to her then. It was Gopalrao who helped Anandi receive an education in medicine. Despite her illness, she was sent to America for medical studies by him. After a lot of struggles and efforts, she got a fund contribution for her studies from the Viceroy of India.

She went to New York from Calcutta (now Kolkata) for further studies where she got enrolled in the Women’s Medical College of Pennsylvania by the dean of a college, Rachel Bodley. After her study, she returned to India where she was appointed as a physician-in-charge of the female ward at local Albert Edward Hospital in Kolhapur. We are proud of such a strong-willed lady. India deserves such more women, especially in the present scenario.