Who is responsible for creating rumor that world would end in 2012?

Well, rather than being a rumor, the idea of the end of the world in 2012 was largely based on some prophecies done by many well-known predictors. Therefore, no individual is solely responsible for the spread of this theory. However, being widely spread, these predictions were considered true by the people around the globe without verifying the fact behind it.

Many religions, prophecies, and calendars pointed to Dec. 21, 2012 as the doomsday including even the well-known futurist and the French physician, Nostradamus, whose prophecies were published long ago in 1555 by the name Les Propheties. This book has been written in the form of poetry and the events going to take place in the future to come are being indicated through signs rather than clearly stated. 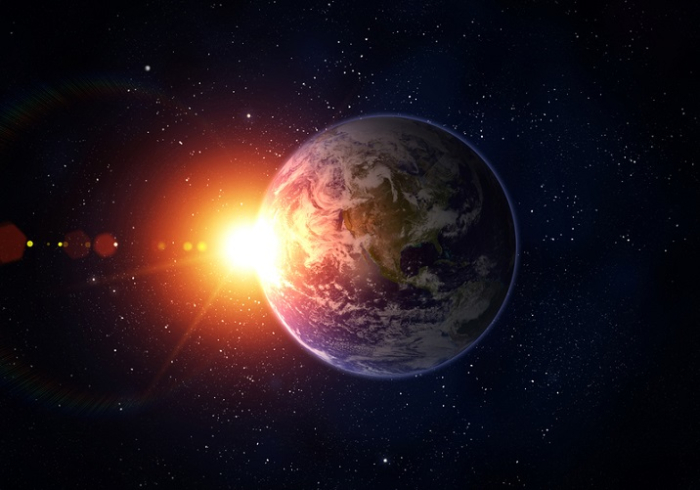 His one of the prophecies predicted that terror will descend from the sky in the form of a comet called Nibiru and it would impact the Mediterranean either in July 1999 or on 21 Dec 2012 but we entered the 21st century unscathed.

The Mayan calendar is a system of three interlacing calendars and almanacs used by a number of cultures in Central America, especially by the Maya civilization. Mayans concluded their prophecies based on the cycles of the sun. One of the prophecies Mayan made that from the initial date of the beginning of their civilizations in 3113 B.C. One cycle was completed after 5, 125 years in their future, Dec. 21, 2012.